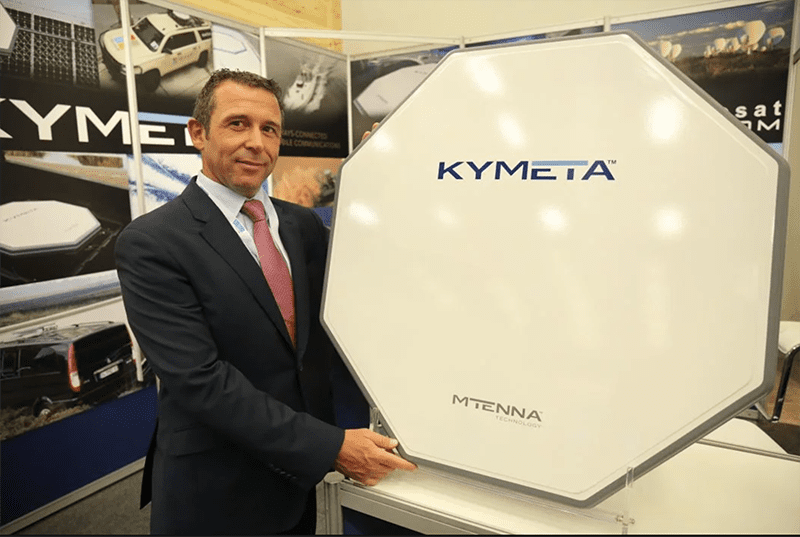 Kymeta and its partner, ELB Engineering, received approval the Independent Communications Authority of South Africa (ICASA) for selling and distributing Kymeta KyWay u7 terminal devices in South Africa, according to a report from Creamer Media.

Kymeta and ELB Engineering obtained this approval four months after the partnership was formed. Kymeta was already in the process of expanding global sales of its High Throughput Satellite (HTS) electronically-steered, flat-panel satellite terminals. Other recent developments with Kymeta include a partnership with Liquid Telecom, and a partnership with Lepton Global.

“There is tremendous market demand for high-throughput mobile communications in South Africa and Africa which can be deployed in any moving vehicle, including cars, trains, buses, trucks, boats, heavy-duty industrial equipment and much more,” said ELB Intelligent Solutions Business Development Manager Caroline Petrich. “ELB can now offer high-throughput antennas and metamaterials-based, flat panel antennas, which provide multicast capabilities without ever slowing down or maxing out on capacity – fully meeting the demands of consumers and industries alike, no matter where they are located in the world.”