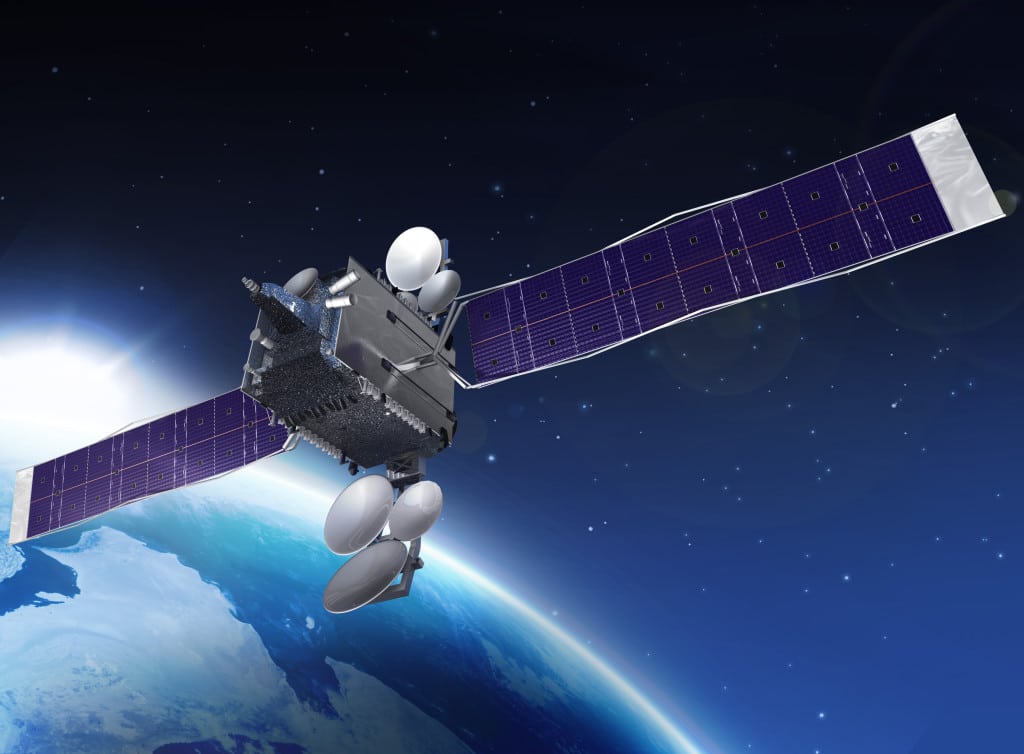 U.K. satellite operator Avanti Communications is set to receive more than $20 million from the Indonesia government in August as the result of a legal action it brought against the nation in the London Court of International Arbitration. The legal dispute concerned orbital slot rights for an L-band satellite that Avanti had leased to the Indonesian government.

The government of Indonesia has confirmed to Avanti that it intends to satisfy the award in full.