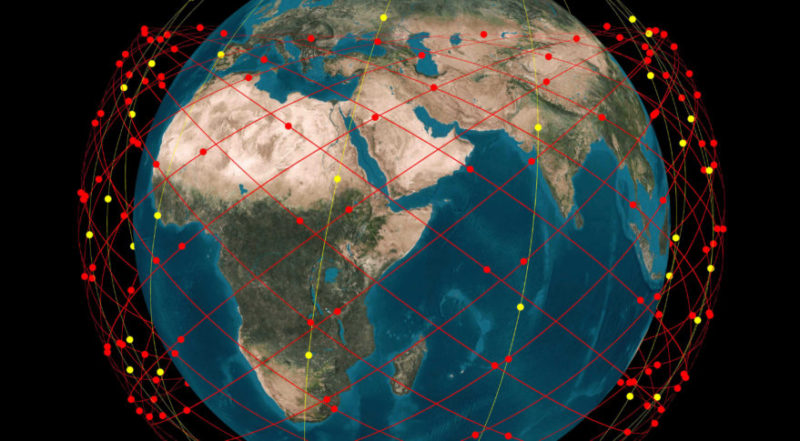 Telesat has made a key technology move as it looks to build out its Low Earth Orbit (LEO) constellation. The Canadian operator has signed a memorandum of understanding with General Dynamics Mission Systems, a secure communication and information systems provider, to collaborate on developing user terminals for its LEO satellite constellation. The user terminals will service both government and commercial customers.

Telesat’s LEO constellation is designed to deliver global broadband to state governments and the private sector. The initial constellation will consist of approximately 120 satellites, with the potential for expansion.