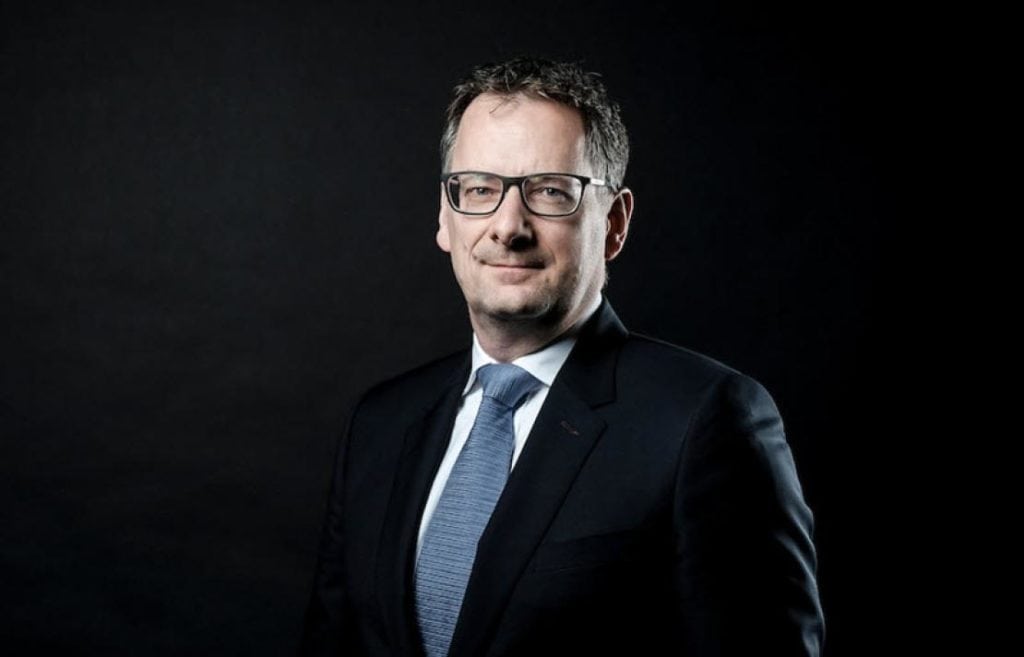 They say timing is everything and, just as Steve Collar begins his term as CEO of SES, the operator appears ready to turn things around. SES, which announced its first quarter results today, still has a lot of work to do. Overall revenues and profits for the three months ending in March are down from last year, but it appears the business could be in good shape to rebound relatively soon. In the wake of the results announcement today, many analysts posted research notes saying that SES has performed above expectations.

“Overall, a positive message on mid-term prospects and confirmation that group should return to growth in H2 following two straight years of revenue decline,” Eric Beaudet, a satellite equity analyst at Natixis Securities, said in a research note. “But although results are slightly ahead of consensus, management did manage expectations, underlying that new announced contracts were already included in the guidance, that some restructuring costs was pushed out from Q1 to Q2, and that C-band monetization is not a priority … Neutral rating maintained.”

Albert Pranger, a satellite equity analyst at Kempen & Co, said in a research note that SES’ results beat consensus, and that this was a “clear relief” to the investment community. While Pranger was confident about the results, he said there is still much work to be done. “Even though the market reaction is a clear positive and well deserved, it is important to bear in mind that full-year guidance aims for a top line which is minus 2 percent to flat. In order to get there, more work needs to be done for which the company indicates to be well on track; 1) Selling the remaining capacity on SES-15, 2) Starting operations with SES-16/GovSat and 3) launching three additional O3b satellites during the second half of the year.”

Andrew Spinola, a satellite equity analyst at Wells Fargo, agreed in a research note that SES’ results are positive. He said revenue was better in video, but the pro forma growth (ex. currency, satellite health, periodic) in video distribution was minus 3.8 percent and that this is not an encouraging trend. Overall, “Earnings Before Interest, Taxes, Depreciation and Amortization (EBITDA) was better than expected and margin was 65 percent excluding restructuring charges, which is encouraging. The biggest positives after the better EBITDA were all related to O3b. O3b now has over 20 sites and several entire beams in use with the U.S. government. O3b is capacity constrained in Africa/Middle East and there is pent up demand as well in NA/Europe for cruise and Asia for telco,” Spinola wrote.

Analysis seems pretty positive given the struggles of previous years. There were some important bright spots for the company in its latest results. The performance of the SES Networks business was particularly worth noting. In the three months to the end of March, underlying revenue reached 153 million euros ($185.87 million), almost 9 percent higher than the same stage last year. Mobility and government revenues increasing significantly were the main reasons behind this solid performance.

However, there are still undeniably challenges ahead. While the performance of SES Networks is clearly source for encouragement, the company will want to do better in the video services market going forward. In the three months to the end of March this year, it had revenues of 324.4 million euros ($394.09 million), a more than 8 percent decrease compared to the first quarter of last year. SES carries close to 8,000 video channels, up by 150 compared to last year.

In a recent interview with Via Satellite, Collar spoke optimistically about the video market for SES. “We have the best neighborhoods, more channels, yet we are looking to leverage all of that and support our customers with OTT plays as well. So, both on the video side and the networks side, we see a big change in consumer behavior and demand, and we need to adapt our business to meet that. I am extremely optimistic about the future, and the important role that satellite plays in both networks, and in the distribution of video,” he said.