Sky and Space Global Exec on the LEO First-Mover Advantage 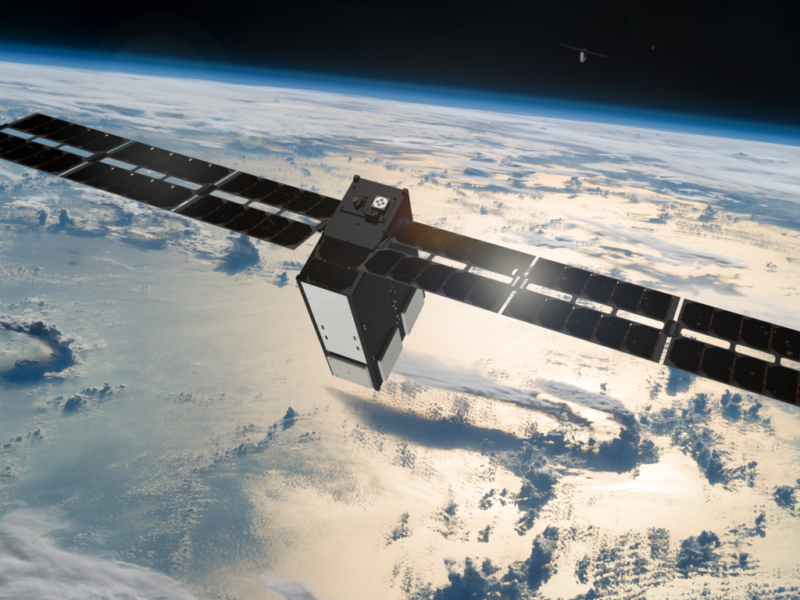 Now nearing the final stretch of technical qualifications, Sky and Space Global is on track to begin deploying its full Pearls constellation in the beginning of next year. The company has already secured a slew of early customers, and has also begun generating revenue with its first on-orbit satellites, the Three Diamonds. In an interview with Via Satellite, Chief Technical Officer (CTO) Meidad Pariente laid out the company’s initial strategy to enter the satellite market, and the journey it took to become one of the first movers in the emerging era of Low Earth Orbit (LEO) telecommunications services.

Most NewSpace players follow similar paths when setting the foundation for their startups, relying on a few rounds of initial seed funding sourced largely from private venture capitalists. Sky and Space Global’s original plan was to do the same — until its executive team met with a group of Australian investors, who suggested they conduct a Reverse Takeover (RTO) on the Australian Securities Exchange (ASX).

Becoming a public company comes with some caveats. Notably, “it means that everything is out there,” Pariente said — every contract, every Memorandum of Understanding (MOU), every financial transaction must be put on the table for all to see. Good news or bad news, the 8,000 or so shareholders that picked up a slice of the company would know about it. 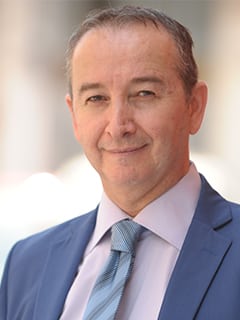 But the major advantage is that the RTO allowed Sky and Space Global to expedite the funding it needed in order to materialize its vision — giving it the first-mover advantage — while also keeping the majority of the shares in the hands of the company’s founders, Pariente and Chief Executive Officer (CEO) Meir Moalem.

A second perk is that because the shareholders already have a level of confidence in the business, procuring additional funds when needed can be less of a challenge, Pariente said. “All the fundraising so far [has been] heavily oversubscribed,” he said. “People trust us … We have the technology already demonstrated in space, we have the regulatory clearance, and what we are doing now is just upscaling the system.”

Indeed, Sky and Space Global’s accelerated path to market has allowed it to snag a number of world firsts, including the first smartphone voice call and first financial transaction using a nanosatellite in orbit. These achievements are the “building blocks” for the full Pearl constellation, Pariente said, which Virgin Orbit will begin launching in batches of several dozens in Q1 2019. Right now, the company is “somewhere in between the Preliminary Design Review and Critical Design Review of the system itself,” Pariente said, working alongside its manufacturing partner GomSpace.

Still, some investors have their doubts. For the past few years, share prices of most publicly traded satellite companies more or less hovered in place. The broader concern is that satellite operators have oversaturated their historical markets — and so analysts are keeping a close eye on NewSpace companies to see if they’ll succeed at breaking the mold.

“[Sky and Space Global] continues to sign contracts that are providing investors with more certainty around the capital cost of the planned constellation going forward. What remains as the key question is the quantum, timing and the risk associated with the potential revenue streams,” wrote APP Securities analyst David Frasier in a Q4 2017 report. Once the company “starts to sign contracts with reputable credit-worthy telecommunications companies the earnings outlook will de-risk, resulting in higher revenue forecasts.”

According to Pariente, signing substantial contracts shouldn’t be too much of an issue. “The demand is much more than we expected,” he said. “There’s a huge need for affordable communications services in Africa, but also in South America, Latin America and in Southeast Asia. Once you break down the price barrier … then you can see a lot of emerging opportunities.”

The pressure is on: keeping the program over the next year on schedule will be critical for Sky and Space Global and its shareholders, as it prepares to finalize qualification and launch its first few sets of Pearl satellites. So far though, “it’s been one hell of a ride,” Pariente said.