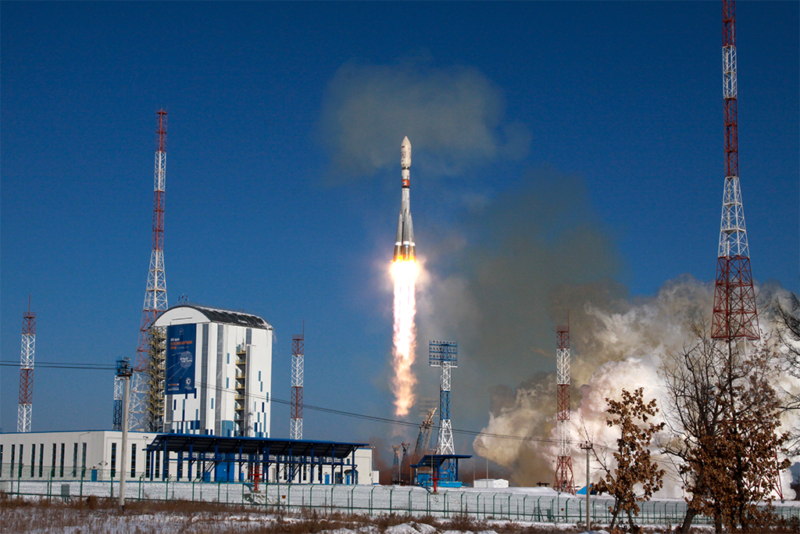 Russia, Japan and China completed a series of back-to-back-to-back launches between Thursday, Feb. 1 and Saturday, Feb. 3.

The launch marked the first successful mission for Russia after its failure to orbit the Meteor M 2-1 satellite in late November. It was the third launch overall from the Vostochny Cosmodrome in the Russian Far East. 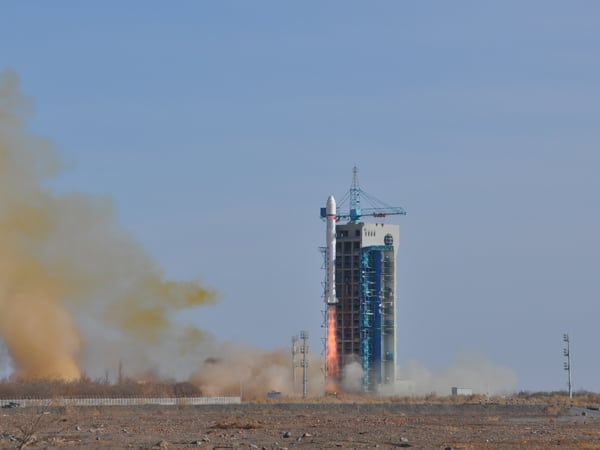 China launches the Zhanghen 1 satellite and other passengers on a Long March 2 rocket Feb. 2 from the Jiuquan Satellite Launch Center. Photo: CNSA.

On Feb. 2, China launched a Long March 2D rocket from its Jiuquan Satellite Launch Center. According to Xinhua, the rocket’s primary payload was a satellite called Zhangheng 1, a 730-kg (1,609 lbs) China Seismo-Electromagnetic Satellite (CSES) that will record electromagnetic data associated with earthquakes for the next five years. The rocket carried additional rideshare passengers, including two European GomSpace nanosatellites.

Funded by the European Space Agency (ESA), GOMX 4B will demonstrate the operations of six payloads on-board the satellite: a NanoSpace 6U propulsion module, an S-band intersatellite link and a high-sped link with high data rate capacities. The satellite also carries Chimera, an ESA-developed tool that evaluates the behavior in space of different ceramic memories and two new optical devices, the HyperScout Hyperspectral Camera from Cosine and a Star Tracker developed by ISIS.

GOMX 4A will provide data for the Danish Defense Acquisition and Logistics Organization (DALO) and thus contribute to the monitoring of the Ministry of Defense’s responsibility in the Arctic. The satellite contains radio receivers capable of capturing position signals from ships and aircraft. 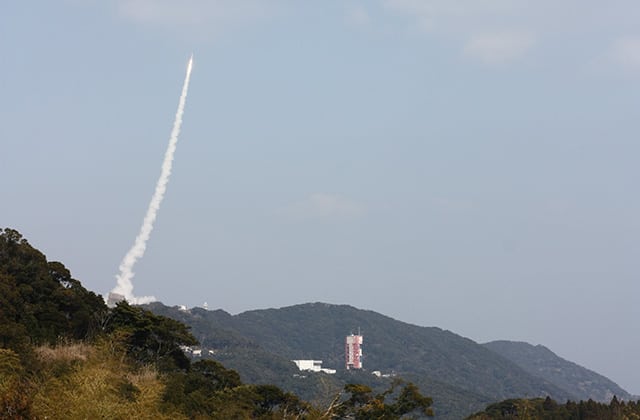 Finally, on Feb. 3, the Japan Aerospace Exploration Agency (JAXA) came full circle with the experimental launch of CubeSat Tricom 1R. This was JAXA’s second attempt to launch the satellite on a modified SS-520 sounding rocket — last January, a loss of telemetry forced JAXA to abort the mission before second stage ignition. This time around, JAXA completed the mission without a hitch, announcing 7 minutes and 30 seconds into flight that the satellite was inserted into its target orbit.

Although JAXA has not gone public with any plans to commercialize the modified rocket, the agency defined the mission as an opportunity to demonstrate the use of civil engineering technology for the development of rockets and satellites. Tricom 1R carries a camera for EO, as well as store and forward communication equipment to communicate with ground stations.