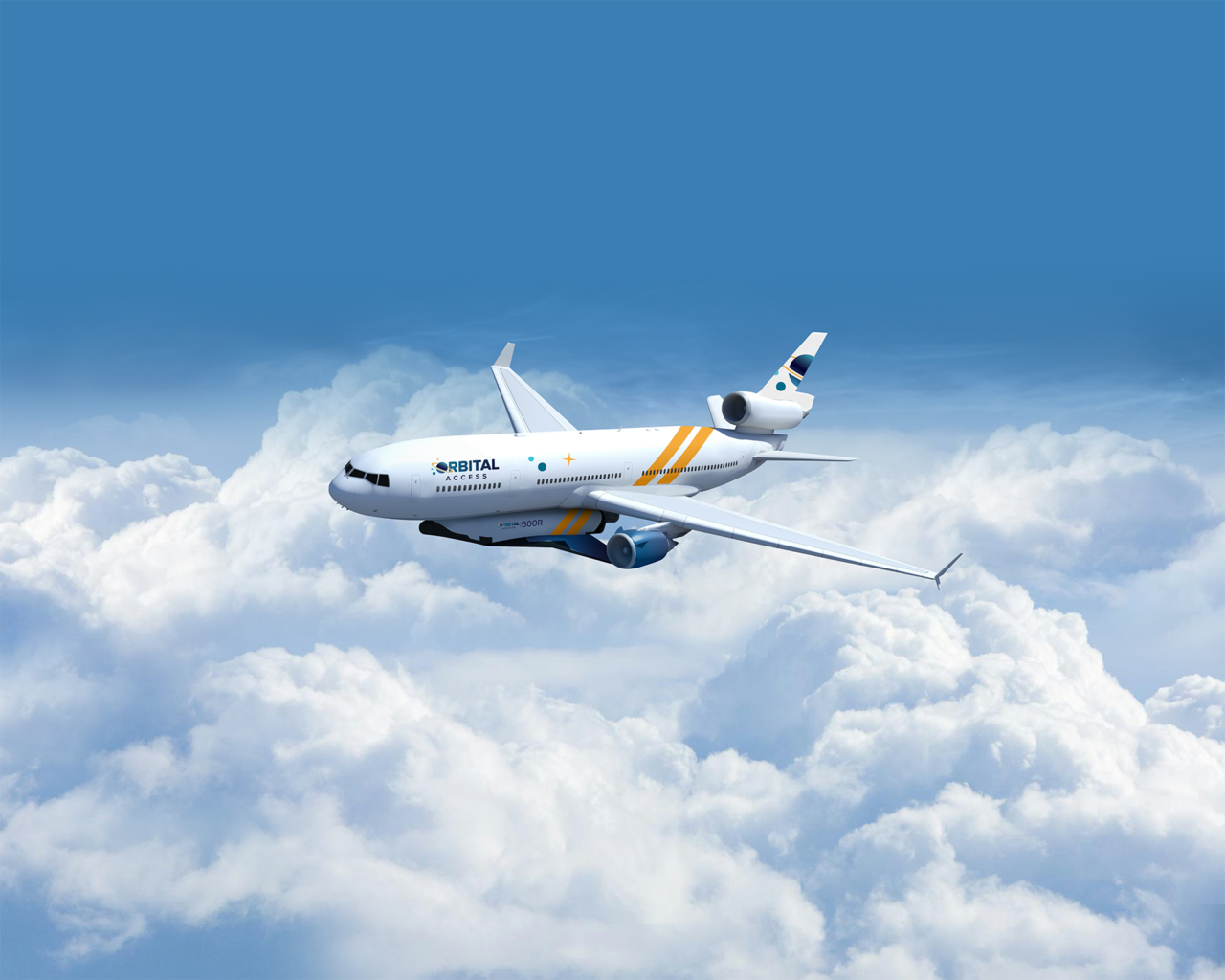 As part of its Two-Stage-To-Orbit (TSTO) technology program, the European Space Agency (ESA) has awarded Orbital Access a 200,000 euro ($227,890) contract for the next stage of the development of the company’s Orbital 500R satellite launcher.

The contract covers a four-month project to further refine the performance of the launcher and prepare for the next preliminary definition stage. It follows the completion of a preliminary feasibility analysis last year in the overall Future UK Small Payload Launcher (FSPLUK) project, match-funded by the UK Space Agency.

For this next stage of the development, Orbital Access will work closely with BAE Systems’ whole aircraft design group at Prestwick, the high-speed aerodynamics department of Glasgow University, the Centre for Advanced Space Transportation at Strathclyde University and the high-speed aerothermodynamics team at Fluid Gravity Engineering. The European Space Research and Technology Centre (ESA ESTEC) will oversee the program.

Orbital Access’ Orbital 500R small satellite launcher project supports the U.K. government plan to establish a spaceport and domestic launch services by 2020 or 2021. It is the company’s initial commercial semi-reusable launch system for up to 500kg payloads, and the first step on a roadmap of systems that includes a version of the launcher to act as an air test platform for Reaction Engines Sabre engine. According to Orbital Access, the program will lead to a fully re-usable horizontal take-off launch system using Sabre power for services to start in 2030 as outlined in the FSPLUK project led by the company.