Deep Space Industries on How Rideshares Can Unlock Access to Orbit 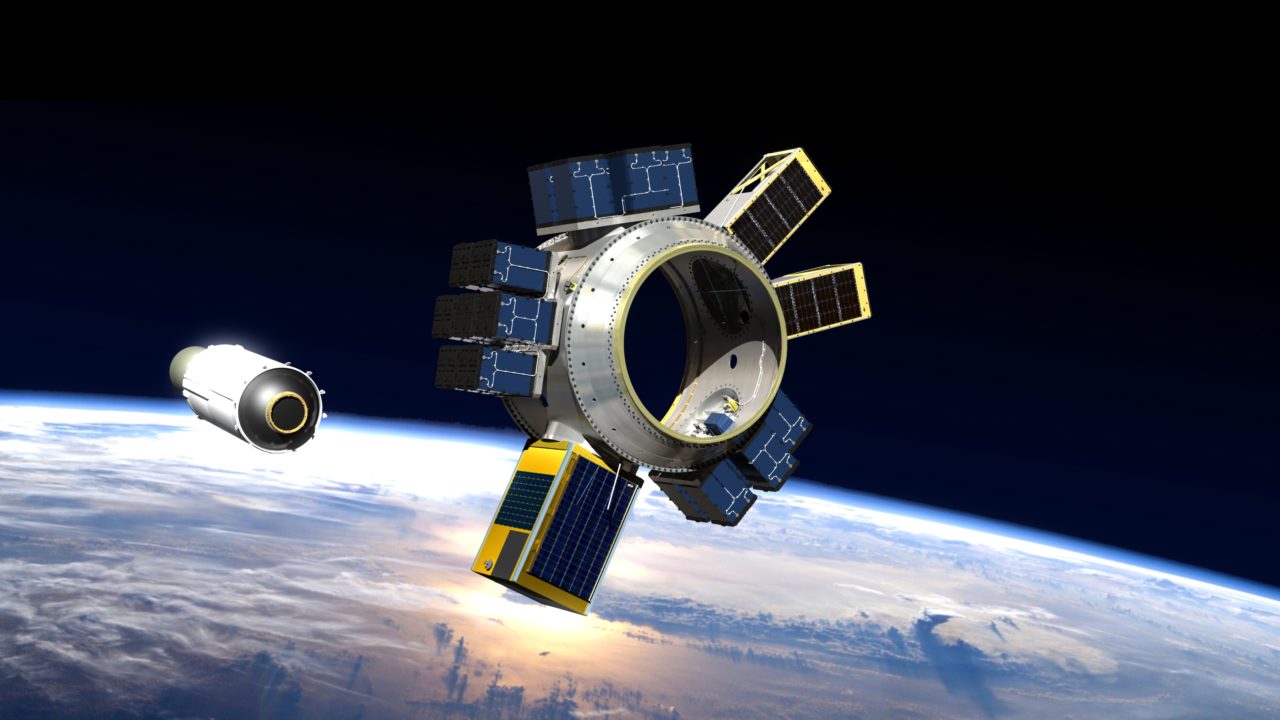 Deep Space Industries (DSI) hopes to revolutionize the smallsat industry by developing new propulsion systems based on non-toxic fuel. The company plans to test its Comet 1 line of water-based thrusters on three Hawkeye 360 smallsats, set to launch later this year aboard a Falcon 9 as part of Spaceflight Industries’ inaugural dedicated rideshare mission, Sun-Synchronous Orbit A (SSO-A).

According to Grant Bonin, Deep Space Industries’ Chief Technology Officer (CTO), new propulsion systems are just an incremental step in the company’s grander plan of enabling humans to live and work in outer space. Bonin believes the kinds of technology the company is developing — propulsion systems, radiation-tolerant avionics, optical navigation — will be necessary to unlock capabilities such as mining asteroids or creating off-planet settlements. “Without resources enabling people to live off the land, they can’t effectively explore. That’s always been true of any destination and it’s going to be particularly true of space given the extraordinary expense and challenge of trying to bring everything with you,” Bonin said. 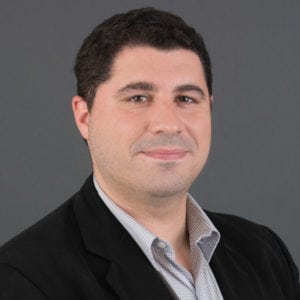 But despite its ultimate vision of deep space exploration, Bonin said DSI has recognized that its technology can be easily applied to existing smallsat missions in orbit. This is where the company plans to position itself as it enters the commercial market. For example, Bonin said, more advanced propulsion systems can promote “environmental stewardship” amongst mega-constellations in Low Earth Orbit (LEO) by allowing satellites to deorbit at the end of their lifespans, assuaging concerns about planetary debris.

As proof of concept, DSI will demonstrate its technology alongside Hawkeye 360’s Pathfinder mission, during which Hawkeye 360 will test its own Radio Frequency (RF) detection and geolocation algorithms on a three-satellite cluster. Ultimately, Bonin said DSI is leveraging the proliferation of such smallsats to build a commercial ecosystem of products in orbit that can take advantage of space resources when they become available. “What we really care about doing is creating this groundswell of products … that can be serviced or refueled by space resources later on,” he said.

Bonin is looking to launch providers in particular to enable the upcoming flood of small spacecraft, and highlighted Spaceflight Industry’s rideshare service as being key to DSI’s efforts to reach orbit. According to Curt Blake, Spaceflight Industries’ president of spaceflight, the company more or less acts as a middleman. “Our overall business strategy is acquiring excess capacity on launch vehicles and then integrating small payloads either directly onto the launch vehicle or onto a payload stack or ring,” he said. “We’re basically utilizing the traditionally unused performance of launch vehicles and providing revenue to the launch provider they wouldn’t otherwise have.”

This gives smallsat operators a cheaper option for space access, Blake said, “because buying a launch vehicle all on your own is an expensive undertaking.”

While Spaceflight Industries will continue to organize rideshares for global launch providers, the company purchased a Falcon 9 in 2015 to expand its own launch services. “We found that because the smallsat market is growing as fast as it is, we needed to provide a regular ride to a frequently traveled destination … sun-sync orbit at around 500km. That’s where Earth Observation (EO) satellites really need to be,” Blake said. Spaceflight Industries plans to hone in on this pocket of the market specifically with Falcon 9 launches every 18 months. “We need to provide this kind of regular capacity so people can plan their satellite manufacturing schedules around that and know there’s going to be a ride for them,” he said. SSO-A is the first of such regular rideshares.

According to Blake, Spaceflight Industries’ primary goal in launch is to bring down the price per kilogram rate as low as possible. That’s why a refurbished Falcon 9 was the company’s first choice. “We’re more interested in the fact that there’s a bit of a price break than we are on the fact that it’s refurbished itself,” he said.

A few industry mouthpieces have speculated there will be little room for dedicated smallsat launch providers such as Rocket Lab between the massive vehicles coming to market and the rideshare opportunities incumbent in that. But Bonin disagrees, noting that one of the biggest advantages to using a dedicated launcher is more control over the overall mission. “There is a very compelling opportunity for dedicated small spacecraft launch in particular for customers who want to have a large amount of control over their launch schedule. It’s very easy to see how that could be advantageous for people whose business plans are based around timely access to orbit,” Bonin said. “I think there’s a place for both.”

Still, that comes with a caveat, as the smallsat launch providers are fresh to the field and have yet to prove their reliability. “Many people, and I’ll count ourselves among them, don’t want to risk their business cases on unproven vehicles. There are a lot of new vehicles coming online, but until they have demonstrated a certain level of success and launch cadence, people … have healthy skepticism about them,” he said.

Overall, Bonin is optimistic that DSI’s products will take off alongside the emerging smallsat market, and also sees the launch sector as another potential benefactor of the company’s technologies. “DSI is working to infuse this market with non-toxic and safe-to-handle propulsion systems,” he said. “The elimination of toxic and dangerous propellants that are a huge safety risk during launch vehicle integration … is going to powerfully accelerate the rate at which new payloads can be adapted to these vehicles.”