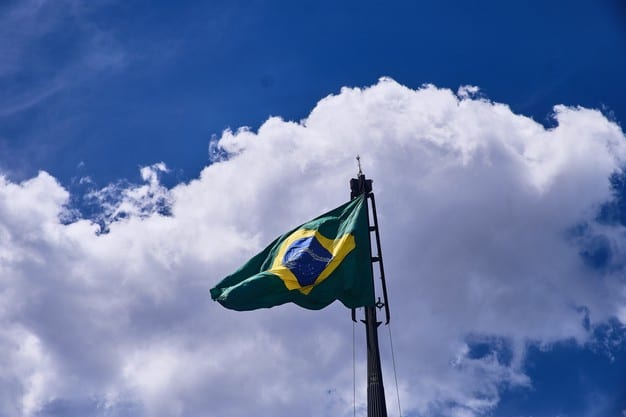 Intelsat said the initiative has brought programmers like Box Brazil to IS-14 due to the increased value and monetization opportunities for programmers. Upon completion, the antenna program will reach more than 99% of cable subscribers in Brazil.

Box Brazil Programadora, one of the companies from the group, specializes in linear channel programming. The company is bringing channels Prime Box Brazil, Music Box Brazil, Travel Box Brazil, Fashion TV, Box, and Market, all of which are available on all major Brazilian Pay-TV operators. Intelsat announced the deal on Aug. 24.

“The addition of Box Brazil Media Group to IS-14 shows how our antenna program is attracting high-value regional content to a new cable distribution neighborhood. The content from Box Brazil further strengthens IS-14 and our position in Brazil,” said Ricardo La Guardia, Intelsat’s regional vice president, LATAM Sales.