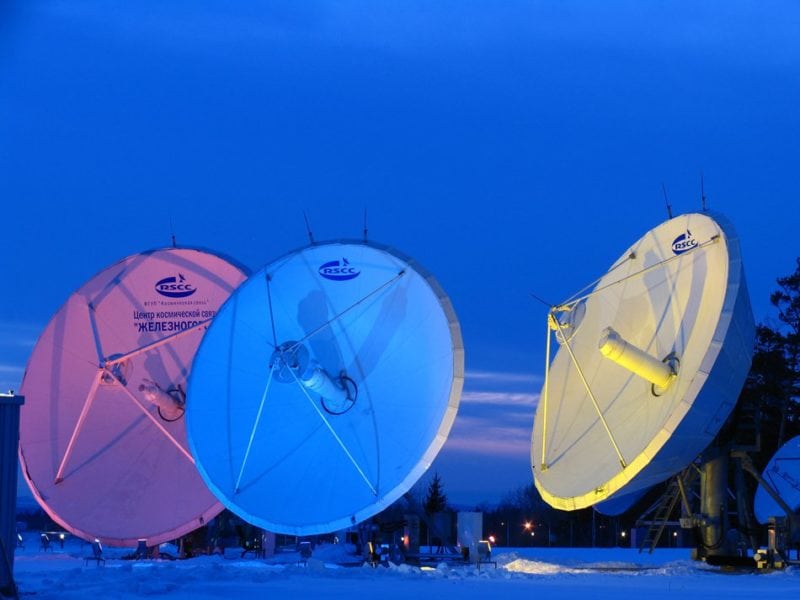 The Russian Satellite Communications Company (RSCC) is now serving the Brazilian TV market for the first time. Russia’s state-owned satellite operator announced Aug. 25 that it had signed a contract with one of the largest national television companies in Brazil for capacity on the Express-AM8 satellite to distribute Difusora channel to more than 3 million viewers in the state of Maranhao. RSCC is working with the service provider Romantis Brazil to deliver the channel.

This represents a step for RSCC as it looks to broaden its international position outside of Russia.

“We have entered the Brazilian television market for the first time, having signed a contract with one of the largest national television companies. I am sure that our contacts will expand. Today we provide services to national TV channels on four continents — Europe, Asia, Africa, and South America, offering advanced and reliable technological solutions to make high-quality TV available to viewers in any locality, regardless of its distance,” Alexey Volin, RSCC director general, said in a statement.