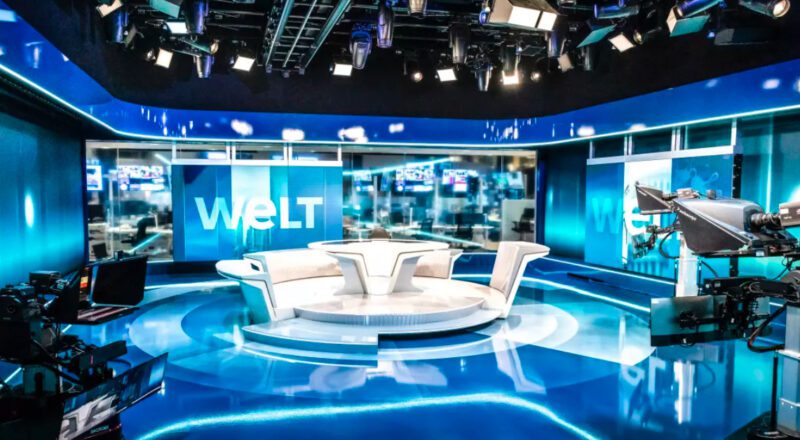 SES has won a new capacity deal which sees one of Germany’s most famous media brands become a TV channel for the first time. The company announced that WeltN24, a subsidiary of Axel Springer will be launching a new FTA HD channel – BILD – in August via SES’s Astra neighborhood at 19.2 degrees East in a new multi-year capacity agreement.

The new agreement will continue to see SES broadcast Welt and N24 Doku, two channels that are owned by WeltN24, the subsidiary of Axel Springer SE. BILD TV will be the third TV channel to be distributed via SES’s Astra satellites. Additionally, SES will provide signal uplink and playout services for the latest news channel.

“Going to the bakery and grabbing the BILD newspaper first thing in the morning is a daily ritual for many people in Germany. We are proud to help our longstanding partner Axel Springer SE expand their TV offering with this notable addition. Together, we will take BILD headlines into German living rooms with our satellites: BILD on TV, just as people know it,” Christoph Mühleib, Managing Director of Astra Deutschland GmbH, part of SES, said in a statement.