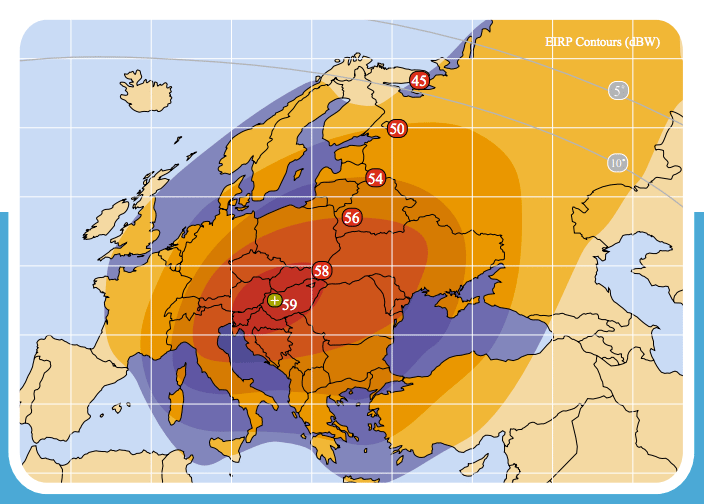 Spacecom has an extension capacity deal in Hungary worth close to $9 million. The company announced July 5 that T-Home DTH, a Direct-to-Home (DTH) provider in Hungary and a brand of Magyar Telekom, the principal provider of telecom services in Hungary, has signed an extension deal for capacity on the AMOS-3 satellite until the end of 2024, worth a minimum $8.6 million.

The T-Home DTH platform currently broadcasts over 160 channels throughout Hungary including over 30 in HD via the AMOS fleet at the 4 degrees West orbital position. As the country’s largest TV broadcasting service, it reaches over 33% of Hungarian households. Magyar Telekom launched the platform in 2008.

“For more than a decade we have developed a trusting working relationship with Magyar Telekom and I am honored by their vote of confidence in our fleet and future plans for 4 degrees W. This extension agreement demonstrates that our capabilities, professionalism and value delivered are vital elements contributing to T-Home’s DTH business future,” commented Oren Tepper, Spacecom’s senior vice president of Global Sales.

Spacecom has strong links with Hungary. Only last month, the company reported it is negotiating with 4iG Plc., a Hungarian information technology and telecommunications company, for the latter to take a majority 51% stake in the Israel-based satellite services company.