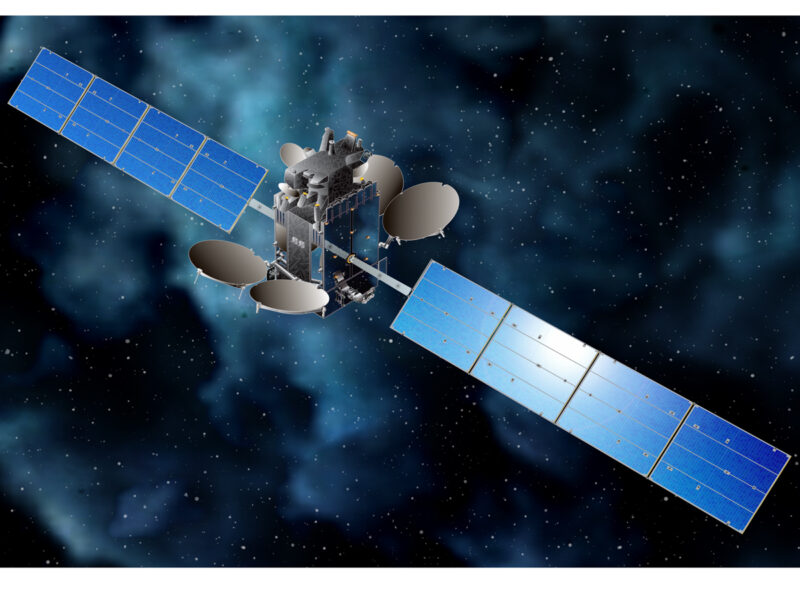 Azercosmos has signed a new capacity deal with Media Holding, a Georgian media company, the company announced April 1. Under the deal, Georgian television channels Rustavi-2, Comedy TV, and Marao TV will be broadcast via Azercosmos’s Azerspace-1 satellite. Financial terms of the agreement were not disclosed.

“We are very pleased that our Rustavi-2, Comedy TV, and Marao TV channels will be broadcast in high quality over the Azerspace-1 satellite. Thanks to this collaboration with Azercosmos, our channels will now be available to Georgian citizens living in every part of Georgia, ” Zaza Gvelesiani, head of Media Holding said in a statement.