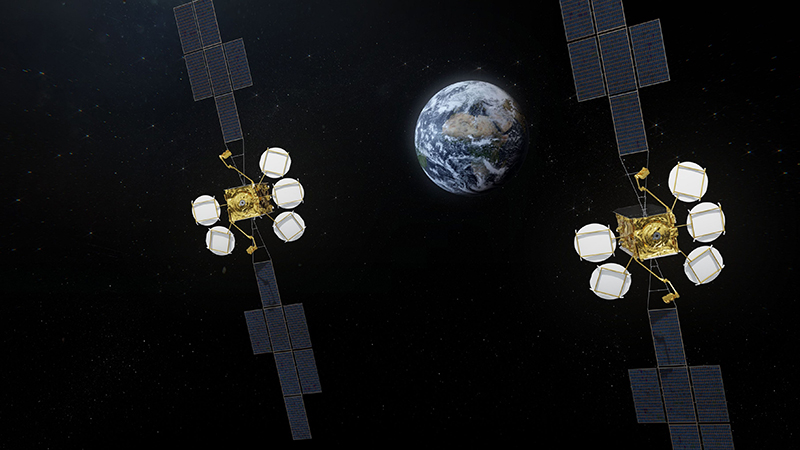 Commenting on the contract, Eutelsat Vice President of Sales, DACH, CE, and SE Europe Apostolos Triantafyllou Eutelsat said: “We are delighted to welcome Kabelio aboard Hotbird and to support the launch of a new HD platform in Europe. This agreement highlights the unmatched reach of Eutelsat Hotbird, as well as the resilience of the European broadcast landscape.”