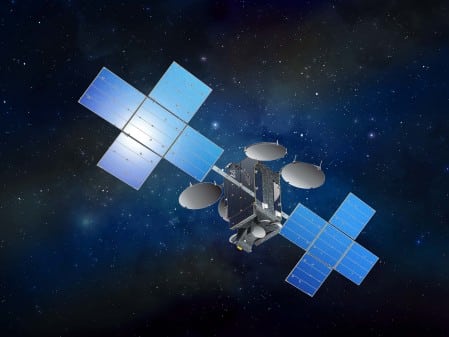 Eutelsat Communications and CANAL+ signed a multi-year, multi-transponder contract for Ku-band capacity on EUTELSAT 7C to support CANAL+’s Direct-to-Home (DTH) platform launch in Ethiopia at the beginning of 2021.

Leveraging EUTELSAT 7C’s incremental capacity dedicated to Ethiopia, CANAL+ will launch a DTH pay-TV platform, offering 50 channels in a mix of standard and high definition, with the addition of Ethiopian Free-to-air content.

The EUTELSAT 7C broadcast satellite launched in June 2019, and entered into service in January 2020. The satellite is co-positioned with EUTELSAT 7B at the 7 degrees East position to form a two-satellite constellation. Eutelsat is already a carrier of Ethiopian channels through its 7/8 degrees West video neighborhood.

Commenting on the deal, Rodolphe Belmer, CEO of Eutelsat Communications said: “We are honored to accompany our long-standing partner CANAL+ as it extends its services to the Ethiopian broadcast market which Eutelsat already knows well. This agreement highlights the appetite for high quality and varied programming in this dynamic country as well as throughout the broader African continent, which is fastest growing satellite broadcast market. It also confirms the relevance of our investments in selected incremental resources to tap growth pockets in emergent video markets.”