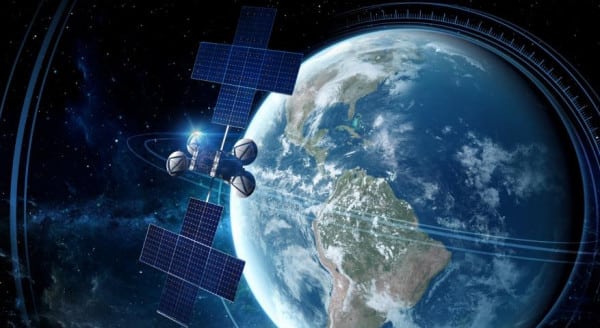 TV TEM, an affiliate of TV Globo, has signed a multi-year contract with Eutelsat for capacity on its 65 West A satellite to distribute its programming in Brazil’s São Paulo state. The partnership, announced Monday, has enabled TV TEM to migrate its feeds from traditional C-band, from 3.7 GHz to 4.2 GHz, to planned C-band, from 4.5 GHz to 4.8 GHz on the EUTELSAT 65 West A satellite. This allows the traditional C-band frequencies to be cleared for 5G deployment in Brazil.

Eutelsat said the operation took place under its planned C-band solution, developed to offer Brazilian broadcasters a procedure to adapt or replace equipment and repoint antennas to the orbital 65°W position, with some 300 sites completing the migration in less than 45 days.

“TV TEM has a robust satellite operation with a diversity of transmitting sites and automatic power control to serve viewers demanding a premium service with the highest reception quality. Eutelsat has perfectly understood the regulatory and technological challenges of this migration, and we are pleased to rely on them as our partners,” said Ewerton Maciel, TV TEM technology director.