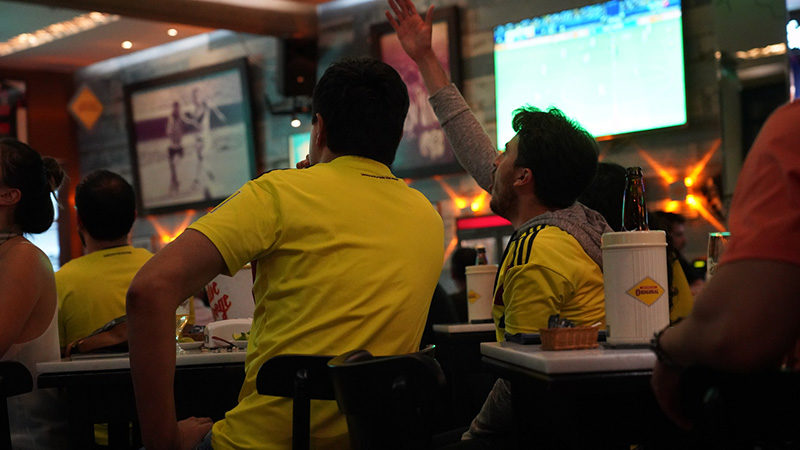 SES revealed a new Ku-band free-to-air solution on the SES-10 satellite located at 67 degrees West. TV viewers across Brazil can now receive some of the country’s most popular channels. TV Cultura, among other channels and content owners, have been testing SES’s newest Ku-band uplink. Broadcasters and radio operators will also be able to leverage the Ku-band distribution solution.

To ensure that TV viewers can easily access these channels, broadcasters can send their content to SES’s teleport in the city of Hortolândia and uplink to the satellite’s Ku-band capacity. Regional channel affiliates and TV viewers will only need to buy aDVB-S2 compatible set top box to receive the signals from SES-10 and can use more affordable and easier-to-install 60 centimeter (cm) to 75 cm antennas.