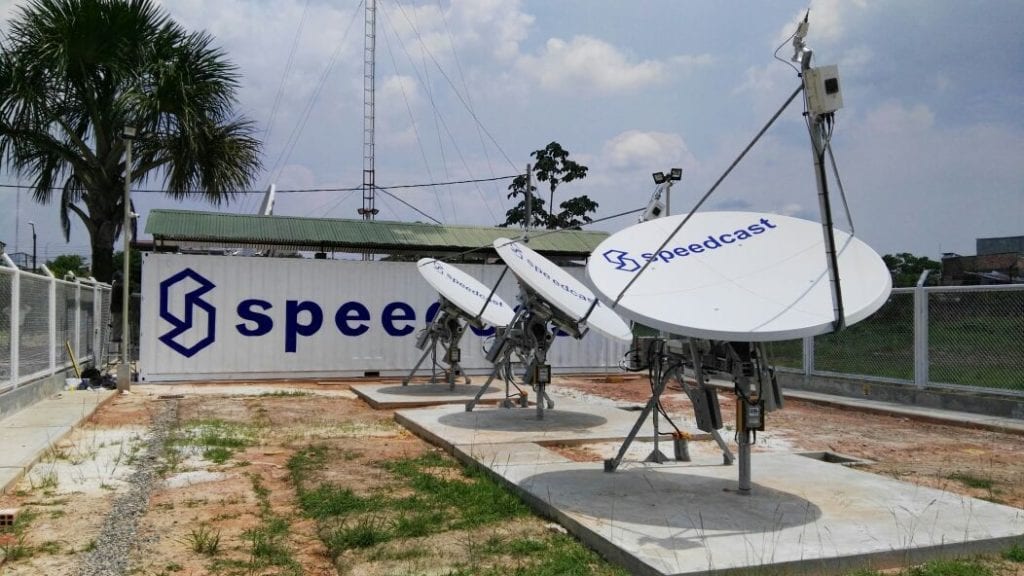 Speedcast has partnered with MYTV Broadcasting (MYTV) to work on a three-year project that aims to switch Malaysia’s Direct to Home (DTH) television network from analog to digital. MYTV, a common integrated infrastructure provider providing free digital terrestrial television in Malaysia, will be responsible for operating the infrastructure and network facilities for Digital Terrestrial TV (DTT) services throughout the country and will work with Speedcast to extend its coverage via DTH satellite services.

The work was commissioned by the Malaysian Ministry of Communications and Multimedia, which will also supervise developments under the project. Speedcast said the work would contribute to its Enterprise & Emerging Markets Division revenue from mid-November 2018.

“Migrating an entire country from analogue to digital TV is no small task,” said Speedcast CEO Pierre-Jean Beylier. “For this project Speedcast will use technology from the partnership with In Aria Networks announced in September. Speedcast sees significant growth potential in the media business globally and the project with MYTV is another proof point of our increasing relevance in this fast-growing market segment.”