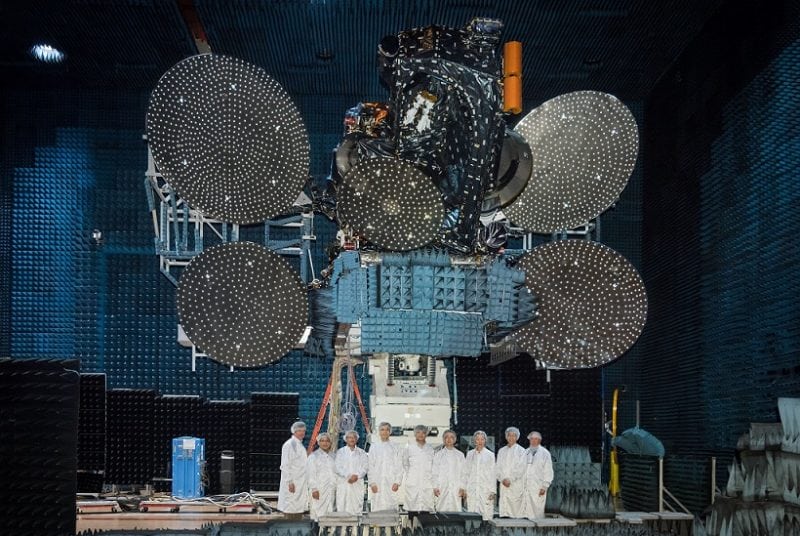 After a successful year of partnership with Mediapro, AsiaSat 9 was selected for broadcasting soccer matches in the 4K format. This new agreement with Mediapro on AsiaSat 9 via 122 degrees east strengthens AsiaSat’s parternship with Mediapro within the Asia-Pacific region. AsiaSat and Mediapro‘s partnership began in 2017, when Mediapro, the official producer for LaLiga, chose AsiaSat 5 to distribute LaLiga’s live feeds in Asia in full High Definition (HD).

AsiaSat Senior Vice President (SVP) of Commercial, Business Development, and Strategy, Ina Lui said, “AsiaSat is an early champion of 4K technology via satellite. We are delighted to support our partners to broadcast on our new satellite AsiaSat 9 which is the next location for all live feeds and premium content in addition to our hotbirds AsiaSat 5 at 100.5 degrees east and AsiaSat 7 at 105.5 degrees east.”