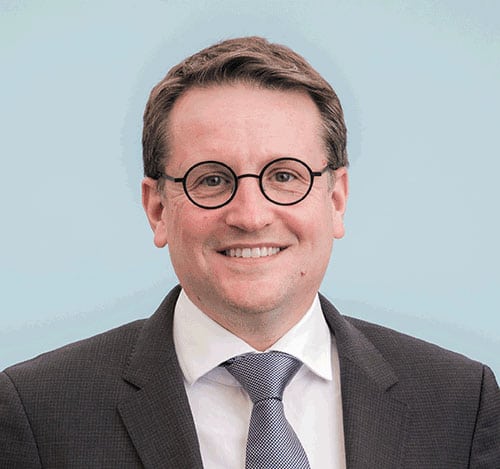 Netflix has added Rodolphe Belmer to its board, bringing the total number of directors to 10. Since March 2016, Belmer has served as Chief Executive Officer (CEO) of Eutelsat, a major satellite operator in Europe, the Middle East and Africa.

Belmer previously held several roles at Canal + Group, which he joined in 2001, most recently serving as its CEO from 2012 to 2015.

Belmer is the only satellite industry executive on the board, which includes Microsoft President and Chief Legal Officer (CLO) Bradford Smith and ex-Pixar Chief Financial Officer (CFO) Ann Mather.

Netflix also announced the results of its fourth quarter and full year earnings for 2017. The highlight of the report was its streaming revenue, which jumped 36 percent to more than $11.6 billion after the company added more than 24 million new memberships during the full year.