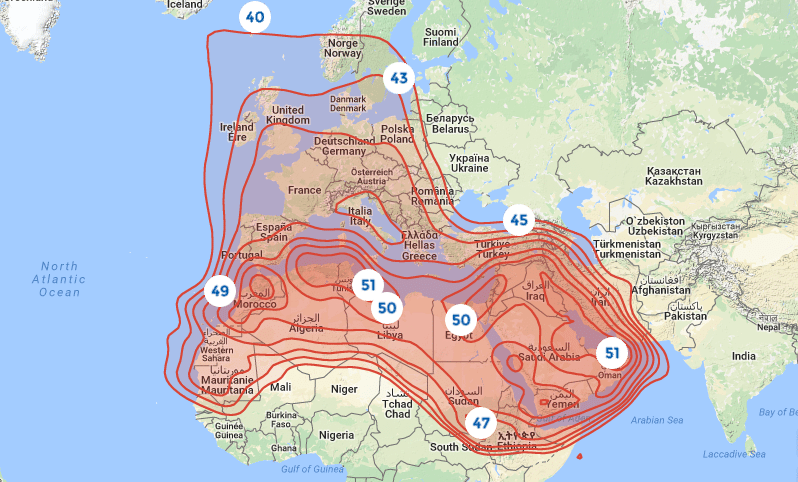 According to the company, viewers across the Middle East, North Africa and Europe will continue to receive an extensive offering of FTA international and regional HD channels from the Arabsat hotspot at 26 degrees east, and require only a minimum receive dish size.

Arabsat announced near the end of June it would begin to broadcast both V5 Monde Maghreb Orient HD and TV5 Monde Style HD on the platform. Arabsat also announced in May the launch of Euronews’ new frequency on Badr 4, joining other tier 1 regional and international news channels run on frequency 11996 MHz.