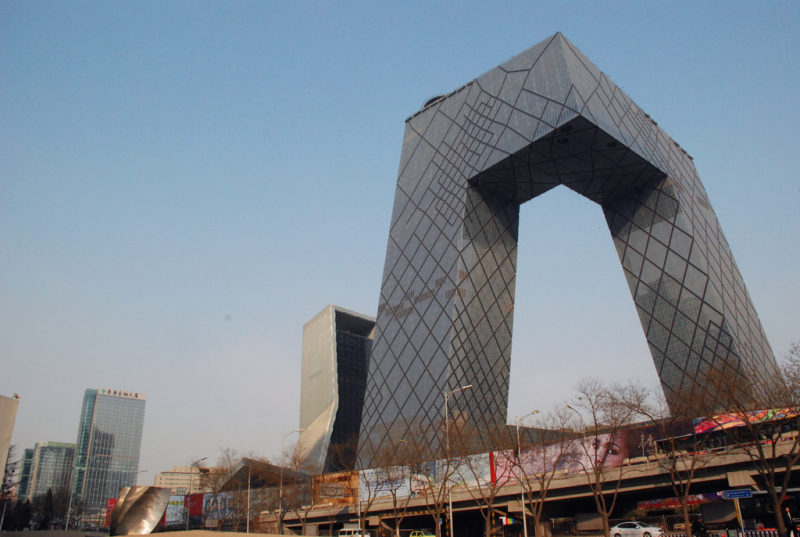 Under the agreement, CCTV, the national broadcaster of the People’s Republic of China, expands its footprint in the Americas from its current bouquet on Intelsat 21 by distributing new HD channels on Intelsat 34. The satellite is located at 304.5 degrees east, currently reaches more than 29 million cable subscribers and delivers distribution services for several premium and sports channels.

CCTV recently rebranded much of its channel line-up under the China Global Television Network (CGTN) moniker. As a result of the agreement, CCTV will expand its use of the HD format for its news and documentary-style programming to viewers in the Americas. Three HD channels — CCTV-4, CGTN and CGTN Documentary — are available now on Intelsat 34. Two additional HD channels — CGTN-Francais and CGTN — will also be deployed on Intelsat 34 in the future.