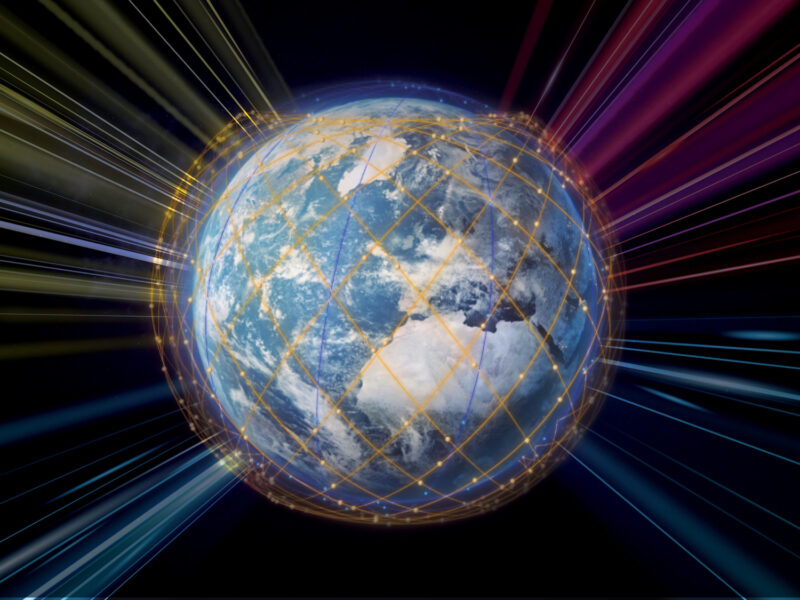 The demonstration showed 35 millisecond roundtrip latency, and cloud-based applications including video conferencing and YouTube and live TV video streaming. More than 50 representatives from enterprise and telecom companies and government departments participated in the test.

This test followed after Nelco and Telesat announced an agreement in September 2020 to collaborate on commercial distribution and regulatory frameworks for Telesat LEO service in India.

“With this successful test, we are confident of bringing Telesat Lightspeed LEO satellite communication services to India. This will help in addressing the need of the market for fiber-like connectivity in the remotest parts of the country with high reliability and flexibility of satellite communication. Telesat Lightspeed services will deliver significant benefits for applications like 4G/5G backhaul, mobile hotspots, telemedicine, village connectivity and more,” said P J Nath, CEO of Nelco.

Telesat recently confirmed it is downsizing the Lightspeed constellation from the planned 298 satellites to 188 with 10 in-orbit spares due to inflation and supply chain concerns. The operator is in discussion with export credit agencies to complete funding for the constellation.