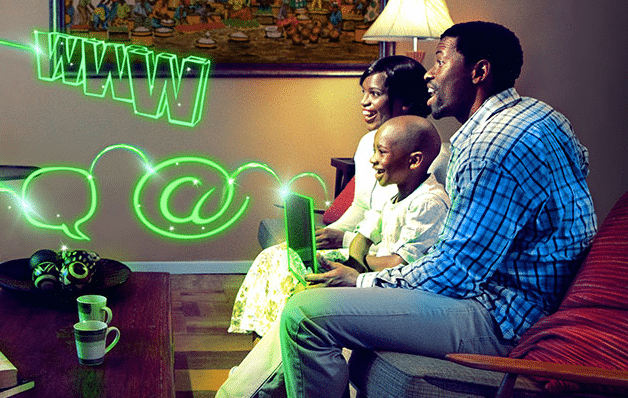 YahClick is teaming up with the Universal Satcom Group to offer high-speed broadband across the Middle East and Africa (MEA), the company announced Oct. 3. YahClick and its partner Hughes Networks Systems along with Universal Satcom Group will offer high-speed broadband through the Al Yah 2 satellite coverage. The companies say this new partnership will bring satellite broadband services to assist new enterprises in the region.

In this partnership, Universal will look to address the unserved territories through differentiated solutions for satellite coverage and delivery platforms. YahClick CEO Farhad Khan said this partnership with an established and leading operator in the market will allow YahClick to support the underserved communities across the Middle East and Africa.

“We are confident that YahClick and Universal Satcom Group will collectively grow in the joint Universal Satnet Broadband Internet service offerings across the regional markets. As part of the agreement, this partnership will also bring synergy to both sides under the newly established joint principle of cooperative competition,” Reema Omari, CEO of Universal Satcom Group, said in a statement.