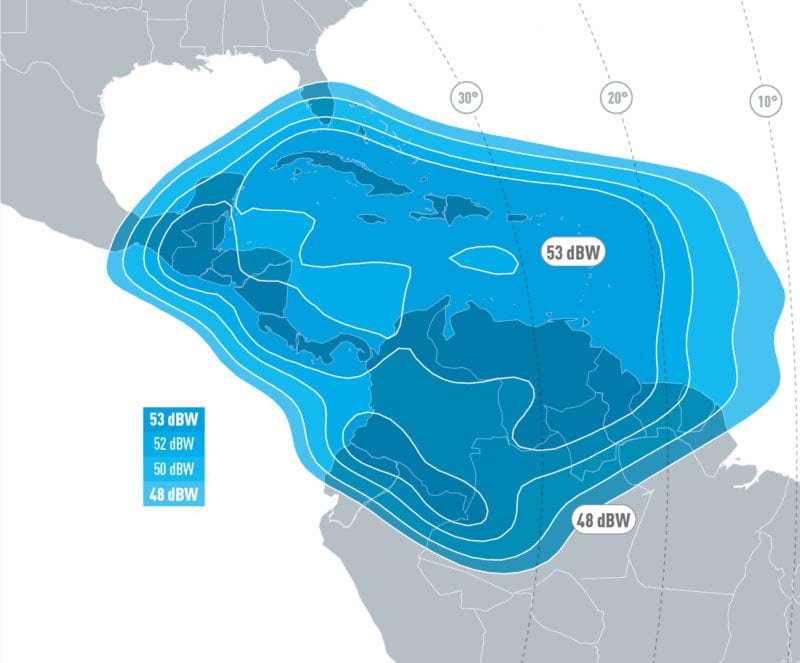 Italy’s Telespazio will purchase Ku-band satellite capacity from French operator Eutelsat under the terms of a multi-year contract the two companies announced Wednesday.

Telespazio will use capacity from Eutelsat’s 117 West B satellite to provide rural backhaul services to the Peruvian government in support of its Programa Nacional de Telecomunicaciones (Pronatel) national telecommunications program. Telespazio said the capacity would connect than 1,300 underserved public sites, schools, and health care facilities located across the Peruvian Amazon.

“Eutelsat’s EUTELSAT 117 West B satellite is located at a prime orbital position for coverage of South America, thus enabling us to access all the sites to be served under the initiative of Pronatel,” Nicolás de Gracia, general manager of Telespazio Peru, said in a statement. “Moreover, this high-performance Ku satellite is fully compatible with our ground infrastructure, enabling us to optimize our existing assets to respond to the demand for connectivity required in the shortest possible timeframe.”

Neither the financial details of the capacity agreement with Eutelsat nor the Pronatel service agreement were not disclosed. In June, Pronatel issued a similar backhaul services contract to Gilat Satellite Networks to connect hundreds of public Wi-Fi sites across Peru in a deal valued at $13 million.