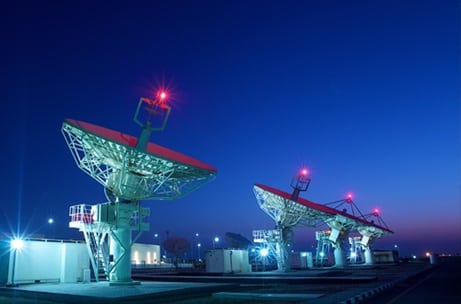 Yahsat has announced a new deal to help disadvantaged students in refugee camps. The company announced March 25 that it is teaming up with Emirates Red Crescent Authority, which will deploy Yahsat’s resources to support the authority’s remote education programs and facilitate help for young people, families, and schools in countries affected by disasters and crises.

The partnership aims to bolster the quality of education offered to refugees and displaced persons in their host countries. Yahsat will leverage its resources anywhere within its satellite footprint to address the gaps wherever terrestrial telecommunication services are not available.

“This partnership is a major breakthrough in our efforts to create a responsive e-learning platform and thereby a modern technical educational system that meets the needs of students in refugee camps and the most vulnerable community groups. A learning system based on information technology and artificial intelligence, driven by satellite communications contributes to the continuation of their education despite the challenges,” Dr. Muhammad Ateeq Al Falahi, secretary general of the Emirates Red Crescent said in a statement.