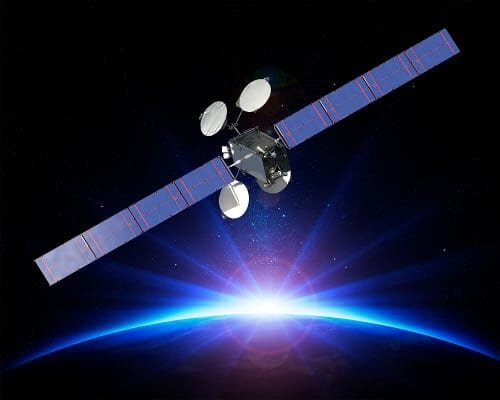 ABS has upgraded Tuvalu Telecommunications Corporation’s (TTC) network to bring about better connectivity to people in the Pacific Islands. The company announced the move March. 4. Due to the geographic location and distribution of the nine islands, satellites are the only feasible technology that can provide inter-island connectivity.

TTC plans to expand ABS coverage to the rest of the outer islands (Nanumea & Niutao are the last two Islands left) and increase bandwidth. As part of its investment plan for the next five years, TTC is also planning to extend 4G mobile coverage that started this year to the outer islands using ABS satellite link.

“An increase in satellite bandwidth is considered important at this point of time because it will help meet the rapid demand growth of ICT in the present Tuvalu market,” Tomalu Talu, Acting COO of TTC said in a statement.