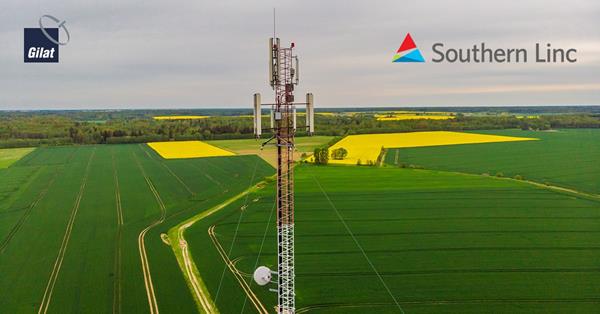 Gilat will also provide backup for terrestrial aggregation sites, as well as monitoring and support for Southern Linc’s LTE network.

“We are happy to award the managed service cellular backhaul over satellite contract to Gilat, who was really the only vendor that could meet Southern Linc’s demanding requirements,” said Southern Linc Director of Engineering Alan McIntyre. “Gilat services can help us improve service reliability and coverage particularly in more remote areas, and they will be a great support in times of emergency for our fleet of deployable network assets.”

Unlike other satellite services markets, demand for satellite backhaul has been steady throughout the COVID-19 crisis and recession. Earlier in October, Gilat and its rival competitor Comtech Telecommunications announced that they were terminating an agreement reached in January that would have seen Comtech acquire Gilat and form the industry’s largest satellite backhaul service entity. Comtech agreed to pay Gilat $70 million to settle legal disputes and get out of its acquisition deal.