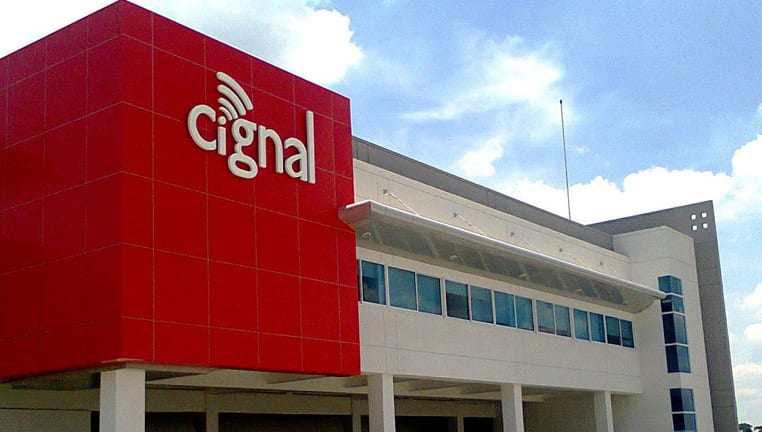 A subsidiary of MediaQuest Holdings and PLDT Group, Cignal TV transmits 121 channels in the Philippines, including free-to-air, SD and HD channels to household and commercial venues . It also offers a mix of 12 audio channels and on-demand service through pay-per-view channels.

“To launch satellite internet, we need a platform that we know will deliver a high-quality experience for our two million customers – this is why we chose the Hughes Jupiter System,” Jane Jimenez Basas, president and CEO of Cignal TV said in a statement. “In addition to its proven ability to support home internet, the Jupiter platform gives us the flexibility to consider other satellite services, such as cellular backhaul, community Wi-Fi and enterprise applications.”