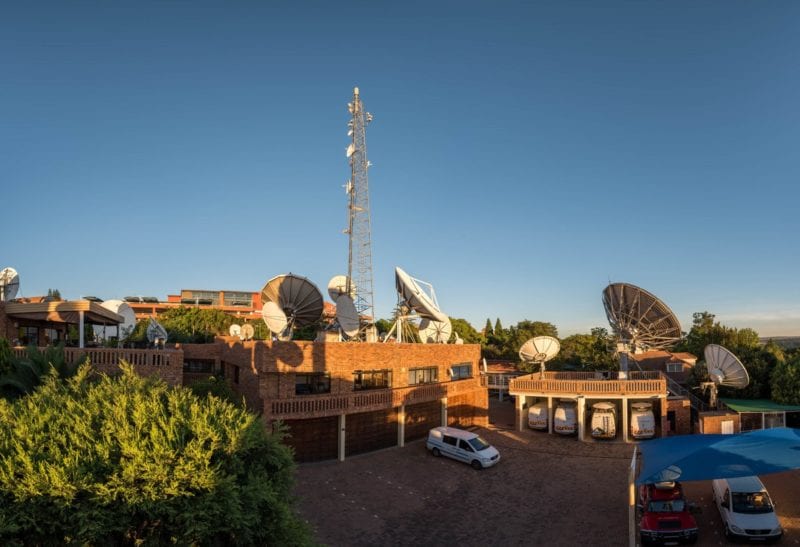 In addition, using the DoubleTalk Carrier-in-Carrier adaptive cancellation functionality of the CDM-760, the team established a symmetrical 270 Mbps/270 Mbps link between two Telemedia sites using a total of only 62.8 MHz on AMOS-17, achieving spectral efficiencies of 8.6 bits/Hz in such a high capacity C-band link. Ping tests showed that these links had a round-trip delay of less than 500 ms, including the satellite link, modems and external routers, which the companies called an “extremely low latency” for a Geostationary (GEO) satellite link.

“It is exciting to see the AMOS-17 satellite performance that fully utilizes the functionality, horsepower and efficiency of Comtech EF Data’s high-performance satellite modems. Customers will really benefit from the high data rates that can be achieved even with small antennas,” Toppenberg said.