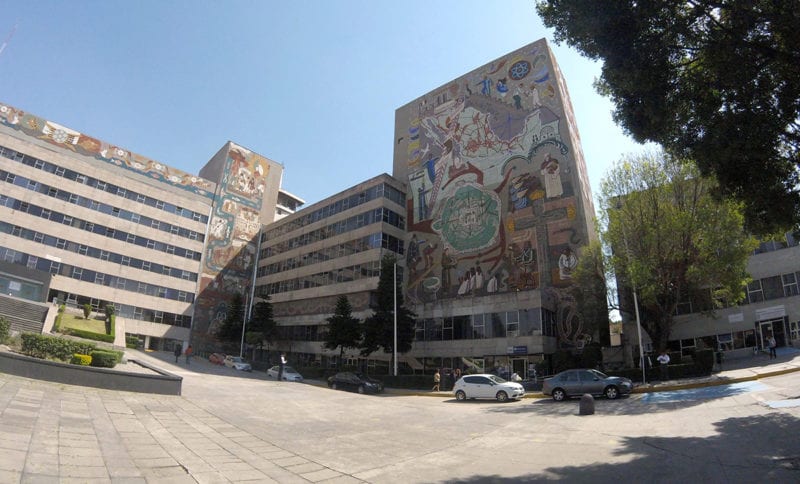 Hughes Network Systems and Telecomunicaciones de México (TELECOMM) will deploy Express Wi-Fi Hotspots in as many as 4,000 rural communities in Mexico, the operator announced Feb. 28.

TELECOMM, a decentralized body under the Mexican Government’s Secretariat of Communications and Transportation, makes telecommunications services available through programs and infrastructure from the national government and third parties. TELECOMM installed the first Hughes Express Wi-Fi hotspot in the town of General Sandino, where approximately 300 residents previously had no high-speed Internet.

“This is the first time I have been able to enjoy a video call with another person,” said Mr. Valdemar Zea Sanchez of General Sandino in the Hughes announcement. “Now I can communicate with my son and friends when they are away – a benefit to our community to help us get in touch with our relatives in an easier and less expensive way.”

“We are excited to provide under our contract with Hughes the installation and maintenance of the Hughes Express Wi-Fi solution in rural communities nationwide,” added Sergio Viñals Padilla, Director General at TELECOMM. “Hughes satellite Internet will enable more Mexicans to enjoy transformation and social inclusion for the wellness of the population, as defined in the Federal Government Connectivity Program and Social Coverage Program.”