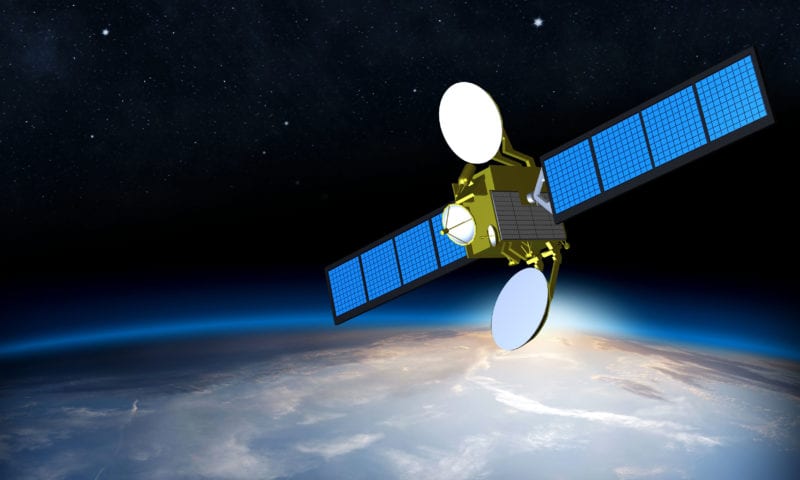 Thaicom has migrated its customers from the Thaicom 5 satellite to Thaicom 6 and other satellites, the company announced Thursday. The company said the migration and service restoration were completed on Feb. 20, and the company completed deorbiting Thaicom 5 on Feb. 26 at 4.52 p.m. local time.

The Thai satellite operator announced in January that it would migrate customers from the Thaicom 5 to other satellites after it could not restore its satellite system. Thaicom 5 had a technical anomaly in December 2019 that caused technical limitations to monitoring the satellite’s status.

The satellite had provided satellite communication services for 14 years since its launch in May 2006.