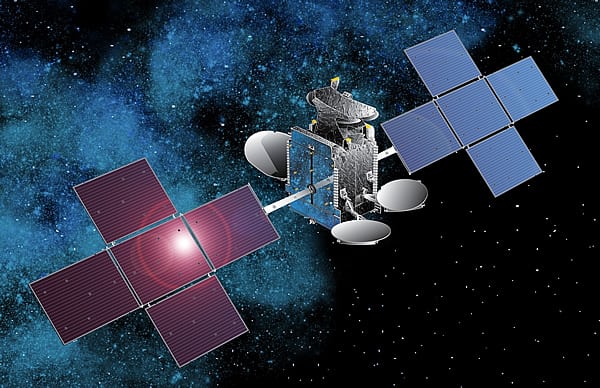 Hispasat has signed an agreement with mobile network operator Claro Argentina to provide internet to 250 rural communities through a cellular backhaul service by satellite. Hispasat will provide the capacity of its 30W-5 and 30W-6 satellites.

The companies said the rollout 3G and 4G satellite backhaul network has already begun and 100 communities should have service soon. The service plans to cover the regions of Patagonia, Cuyo, Centro, and Noroeste, connecting the sites with 2G, 3G, and 4G mobile radio bases through Ku-band capacity.

Hispasat COO Ignacio Sanchis said: “This agreement showcases the role of satellites as a driver for connectivity in the rural environment, making it easier to extend mobile communications to areas where they would not reach otherwise.”