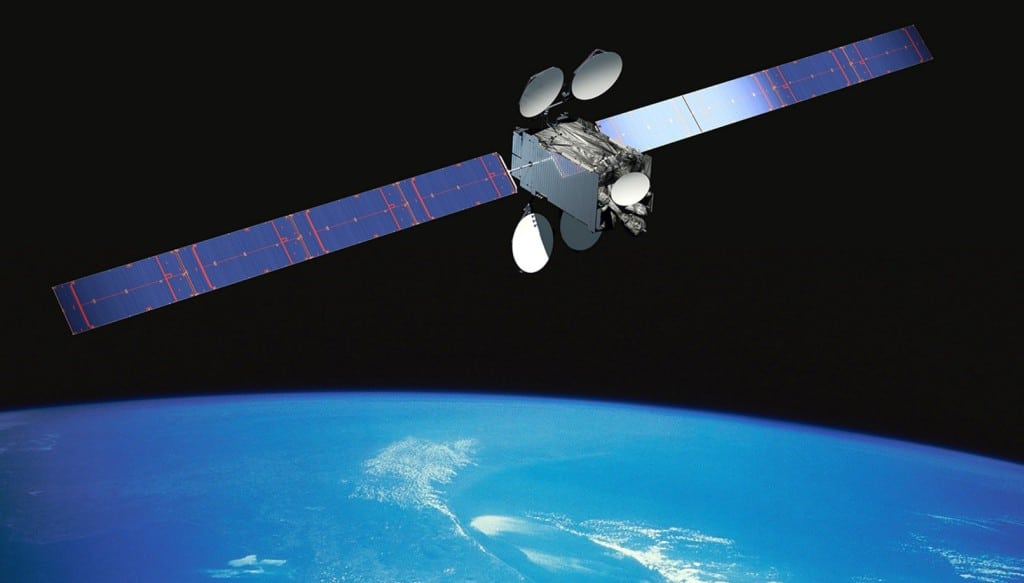 Intelsat confirmed that it is experiencing a service outage on its Intelsat 29e satellite. The operator said the satellite’s propulsion system was damaged late on Sunday, April 7. The damage caused a leak of its propellant on board the satellite resulting in a service disruption to customers.

Two days later, while Intelsat was working to restore services, the satellite experienced a second anomaly that caused a loss of communications to the spacecraft. “Communication with the satellite has been intermittent,” the operator said in a statement. “Intelsat continues to work with the satellite’s manufacturer, Boeing, on recovering communication. The Intelsat customer-facing team is focused on migrating customer services from Intelsat 29e to other Intelsat satellites serving the region, as well as third party services.”

Customers affected by the outage include maritime, aeronautical and wireless operator customers in the Latin America, Caribbean and North Atlantic regions. Intelsat said it would not make a determination of financial impact until the conclusion of the recovery mission.

Intelsat 29e was launched in January 2016. It is the first satellite of the operator’s EpicNG service, and covers CONUS, Latin America and North America from the 50 degrees West longitude. It has a mixed C-, Ku- and Ka-band payload featuring both wide- and spot-beams.