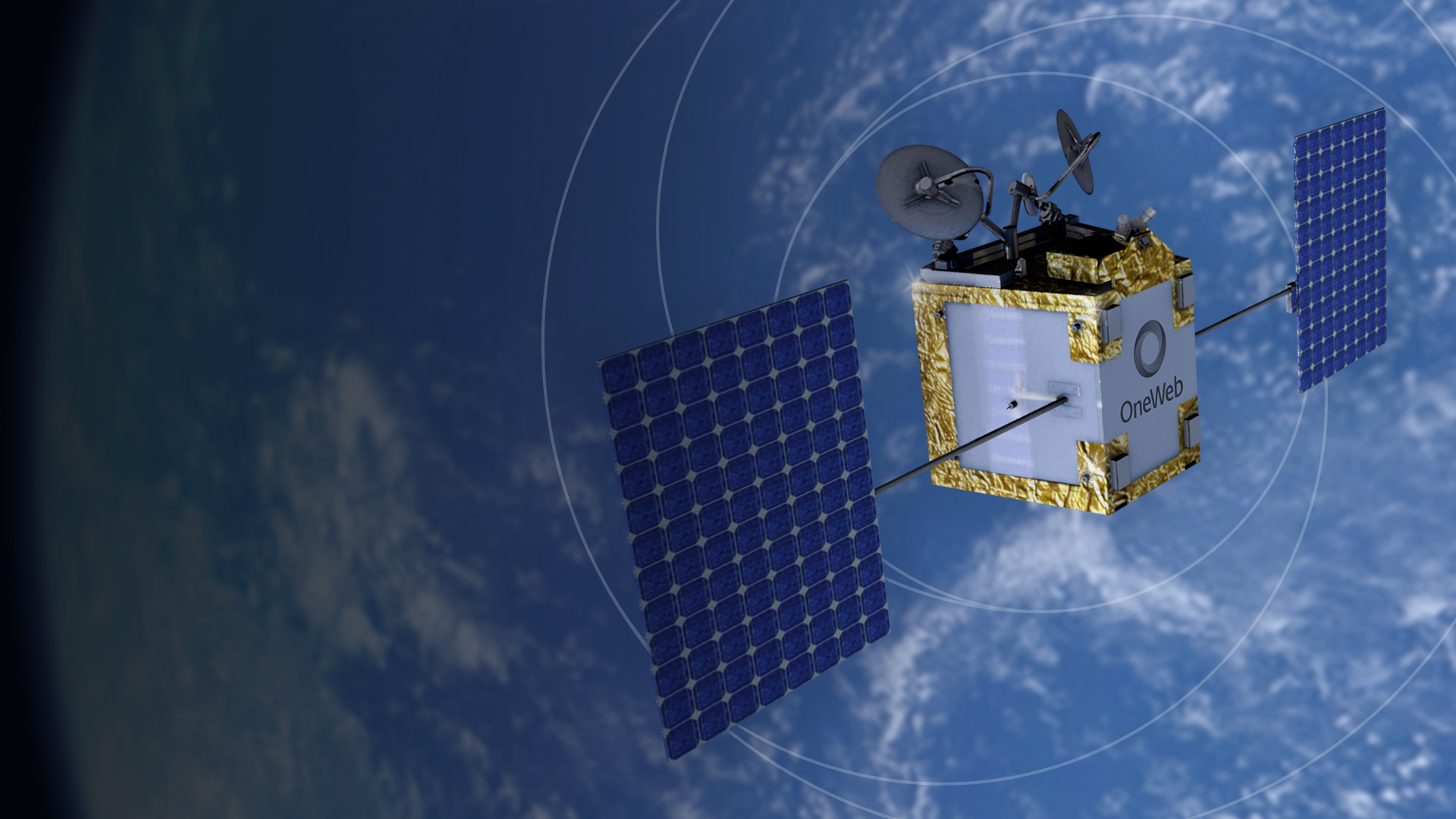 OneWeb is taking part in a satellite and 5G pilot in the U.K. and performing tests with Telstra in Australia for potential commercial service. The Low-Earth Orbit (LEO) provided a number of updates this week about projects and deals.

OneWeb is working with the 5G Innovation Centre at the University of Surrey (5GIC) and CGI to test the integration of satellite communications and mobile 5G networks. The 5G-Pilot Test project is funded by the UK Space Agency and European Space Agency under Sunrise Partnership Project. The program began in the first quarter of this year and is expected to last 18 months.

OneWeb is acting as the project’s lead to bring the test to a “market ready position by developing the technical and operational elements to offer this service.” The project will test the capability of OneWeb’s satellite network to transport 5G services in backhaul; the beam-hopping ‘Joey-Sat’ satellite announced last year; and backhauling from a mobile 5G base-station to a 5G core network.

“Creating an interoperable Low-Earth Orbit satellite communications and mobile 5G network is critical to achieve a ubiquitous, affordable, fast and consistent connectivity experience to businesses, users and governments. That’s why we’re excited by this opportunity to test the future of global 5G connectivity across the OneWeb network,” said Massimiliano Ladovaz, OneWeb CTO.

Separately, OneWeb signed a letter of intent with Australian telco Telstra to build a commercial relationship. OneWeb and Telstra are in a joint testing program that started in the U.K. and is now moving to Australia to test remote connectivity use cases. Telstra said a potential future service could address backhaul, resiliency, IoT, emergency services, home broadband, and agritech.

The operator also signed an MoU with autonomous ship company HD Hyundai Avikus to explore LEO for autonomous shipping, and announced plans for maritime LEO trials with Marlink by the end of the year.