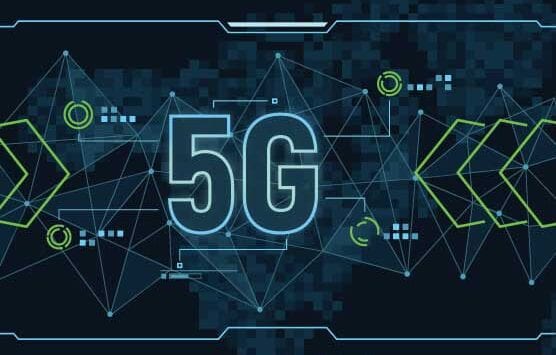 Omnispace conducted its military 5G-via-satellite capability test in a LinQuest lab facility in Northern Virginia. The company said it was able to connect a number of commercial-off-the-shelf 5G devices with voice and data services via an emulated 5G radio access network (RAN) involving Omnispace’s on-orbit satellite.

The test was part of an agreement that Omnispace signed with the NSIN in 2020 to pilot its technology in connection with Verizon’s new 5G “Living Lab.”

Omnispace is developing a global hybrid 5G communications network using S-band satellite spectrum for a range of enterprise and government customers. The network is based on 3GPP standards. Thales Alenia Space is currently building Omnispace’s initial two satellites, which are scheduled to launch later this year.

Omnispace CEO Ram Viswanathan recently sat down for an interview with Via Satellite to outline the company’s long-term strategy and how it hopes to lead the satellite industry in the 5G era.

“5G will be a critical technology for our military operations in the very near future, and those operations aren’t limited to dense urban environments where most 5G infrastructure is being deployed. Truly global, mobile 5G connectivity in aero, maritime and remote areas will be essential across a broad spectrum of our government and military operations,” Marine Corps Lt. Col. Brandon Newell said in a statement issued with test results. Newell is director of SoCal Tech Bridge, and Naval X, a driving force behind some of the U.S. Department of Defense’s 5G initiatives.