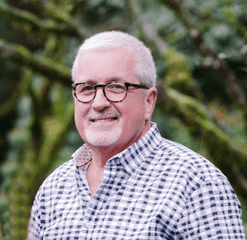 Also on Monday, DISH announced other staff changes. Jeff Blum has been promoted to executive vice president of External and Legislative Affairs, and John Swieringa has been named group resident of Retail Wireless, and will retain his duties as COO. In addition, Michael Schwimmer has been named group president of Sling TV, following the departure of Warren Schlichting, after two quarters in a row of subscriber decline for the streaming service.

The changes to DISH’s executive team come as DISH is set to acquire Sprint’s prepaid assets, including Boost Mobile, following the T-Mobile and Sprint merger which closed in April. DISH has committed to the FCC to deploy a facilities-based 5G broadband network capable of serving 70% of the U.S. population by June 2023.