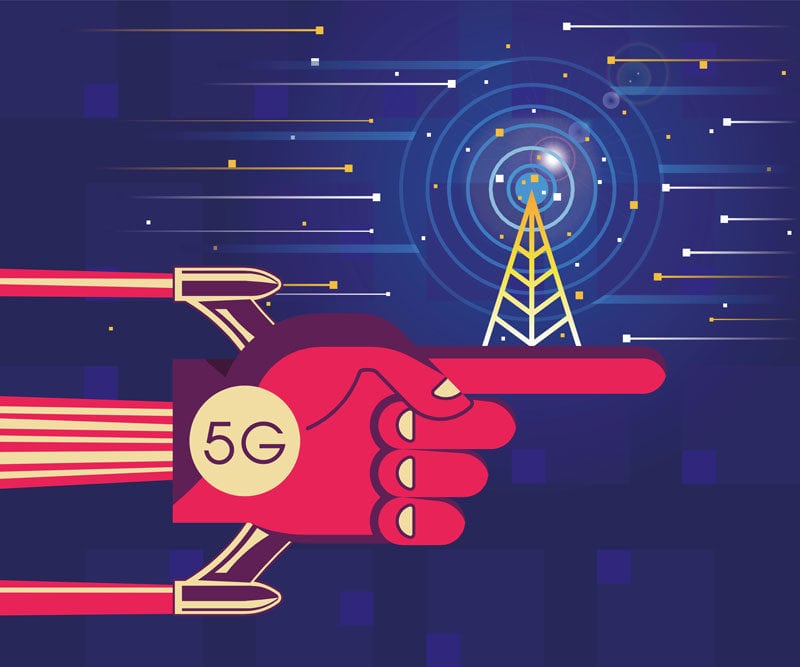 The Third Generation Partnership Project (3GPP) has approved the 5G variant of Globalstar’s Band 53, which will be known as n53, the mobile satellite operator announced March 23.

Globalstar said that in addition to being compatible with small cell network use, n53 can also act as a traffic channel or as an anchor for other licensed or unlicensed bands in 5G networks, allowing rapid and economical deployment of a licensed spectrum band.

“Achieving 5G status with our band is a significant advancement in our spectrum efforts,” Globalstar Executive Chairman Jay Monroe said in a statement. “New networks around the world will be built utilizing 5G’s advanced technology and our resource will now work in those networks. We appreciate the industry’s continued support of our spectrum and applaud the 3GPP working group for their approval.”