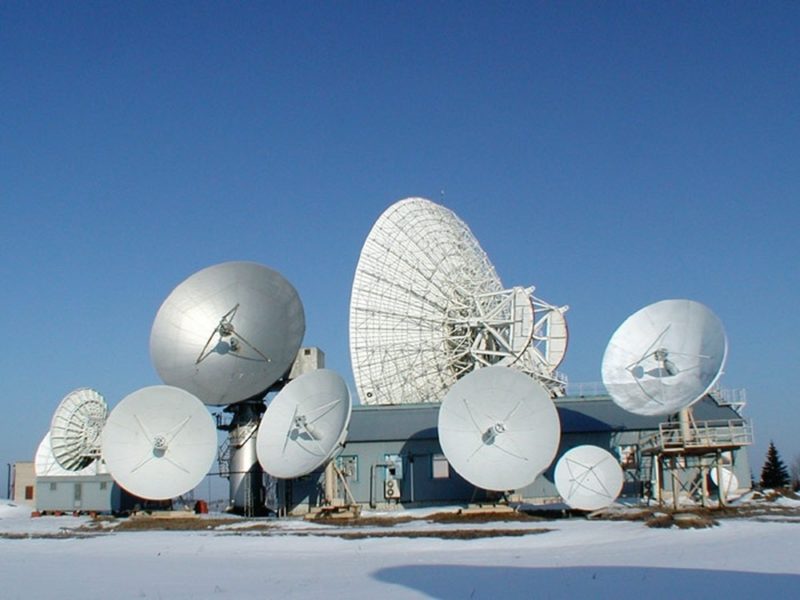 The Russian government is inching closer to its goal of offering a global satellite connectivity service after state-operated Russian Satellite Communications Company (RSCC) signed a cooperative agreement on Wednesday with Intersputnik International Organization of Space Communications (Intersputnik). The agreement covers joint use of satellite capacity and frequency assignments in Geostationary (GEO) and other satellite orbits.

RSCC is one of the 25 national signatories of Intersputnik, which includes 26 member countries from Europe, Asia, Latin America, and South-East Asia. RSCC, which operates as an arm of the Russian Ministry of Communications and Mass Media, said the agreement allows the Russian government to provide access to its constellation to end-users on all continents.

“This agreement offers a new cost-effective solution to RSCC customers willing to have a single entry point for communications services in any region of the world. The agreement gives us an opportunity to participate in using the orbit and frequency resource according to the model commonly known as VNO. Co-operation under this model allows for the avoiding of substantial capital investment otherwise required to set-up and maintain a satellite network for narrow and new market segments and, at the same time, broadens the service capabilities of RSCC as an all-purpose satellite operator,” RSCC Director General Alexey Volin said in a statement.

RSCC’s constellation is the nation’s largest satellite system, with spacecraft located in the GEO arc from 14° West to 140° East, covering all of Russia’s territory.