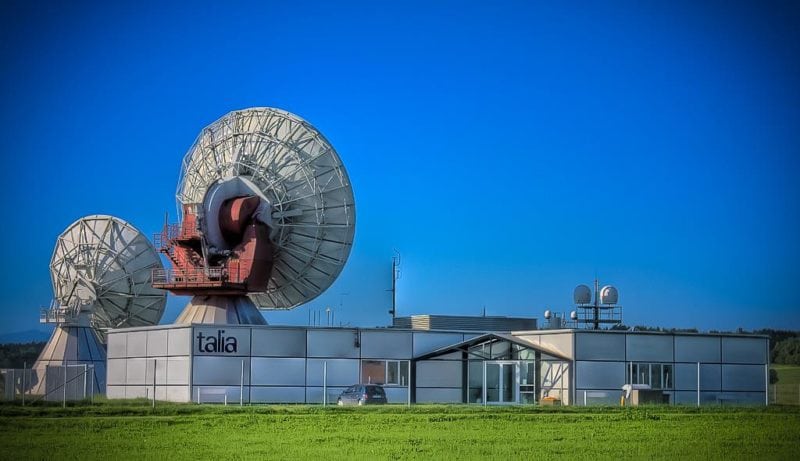 “With all the uncertainty in the world at the moment, we have seen sustained and increasing demand for our service to help provide support and resilience to existing networks or extend the reach of a more dispersed workforce. By partnering with a leading operator such as Arabsat, we can deliver our commitment to our clients in the region,” Talia CEO Alan Afrasiab commented.