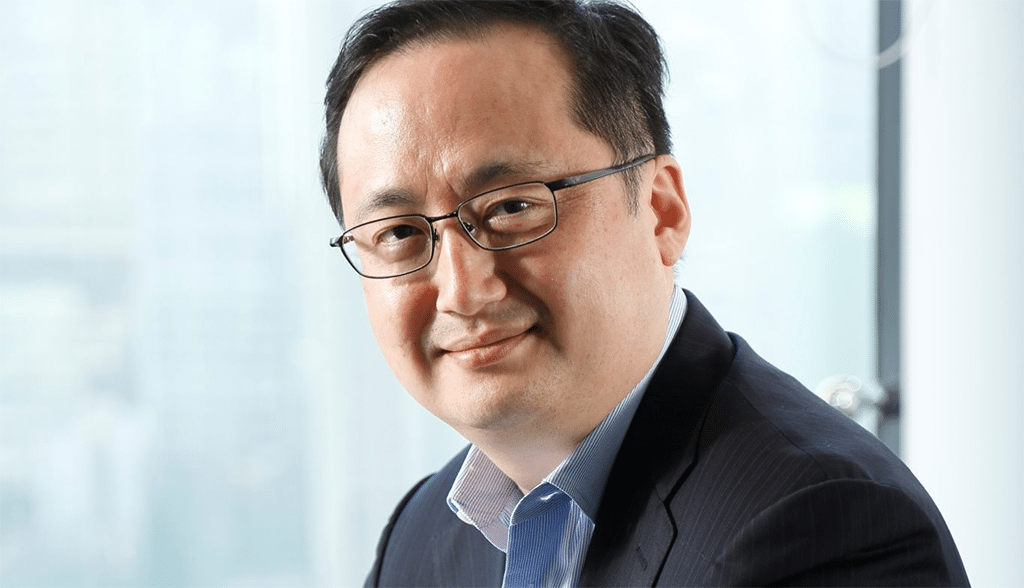 Tom Choi, Executive Chairman at Airspace Internet Exchange has announced the signing of an MOU with PT Telekomunikasi, one of the largest telecommunications operator in Southeast Asia, that will put one of Choi’s latest inventions to the test.

PT Telekomunikasi will evaluate and test Curvalux — an advanced multi-beam phased array wireless access and backbone technology with a built in backhaul relay architecture. Curvalux aims to dramatically improve bandwidth efficiency and delivery over a given area.

According to Choi, PT Telekomunikasi selected Curvalux for its appeal for providing rural broadband connectivity in Indonesia. Choi believes Curvalux will be one of the key technology innovations that will close the digital divide of over 100 million people in Indonesia who are currently without high speed internet services.

Choi, ex-CEO of ABS and a former winner of Via Satellite’s Satellite Executive of the Year Award, has high hopes for Curvalux. The system can cover users that hundreds of kilometers away from the main fiber connection, and don’t require a direct line of sight to the primary tower. It also aims to serve customers that are shaded by mountains, buildings and other obstacles by bending the radio signals in free space using the system.