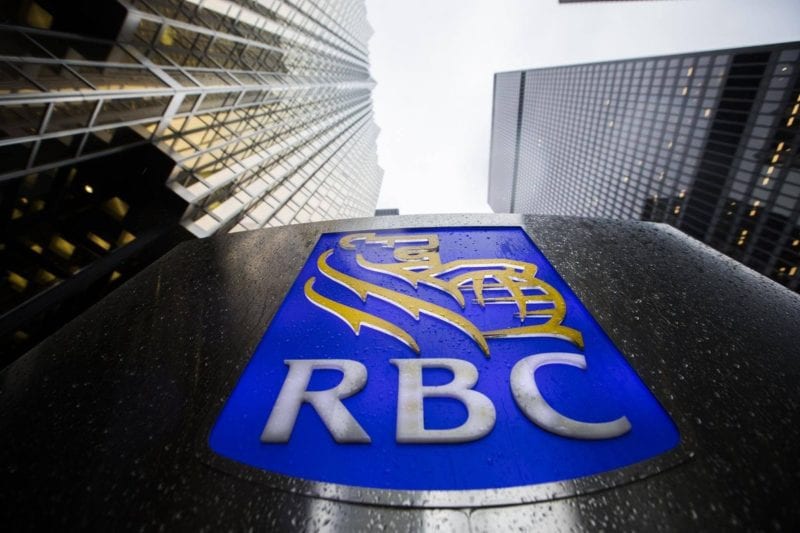 Toronto-based financial services firm RBC Capital raised its price targets on the satellite operator members of the C-Band Alliance after the organization sent an updated proposal to the U.S. Federal Communications Commission (FCC) offering to redeploy an additional 200 MHz of spectrum to support 5G rollout.

RBC Capital raised its target on “preferred play” Intelsat from $30 to $66, which represents a significant 107 percent increase from its current position. Eutelsat‘s rating jumped from 18 Euros to 19.5 Euros. The Canadian financial firm also raised its perform rating on SES from 17.5 Euros to 26 Euros, but issued an additional caution on the European operator. “While SES could see further upside due to the C-band airwaves, the underlying business remains sluggish with its exposure to structural decline in high ARPU European Video transponders,” RBC Capital said in a statement to press. The firm did not comment on Telesat.

Intelsat, SES, Eutelsat, and Telesat created the C-Band Alliance earlier this year to facilitate clearing and repurposing of C-band downlink spectrum to support rapid 5G network deployment across the United States. At the same time, the organization aims to protect the interests of the C-band user community, which includes TV and radio programming distribution to over 100 million U.S. homes, as well as private commercial and government media and data networks. C-band Alliance members Intelsat and SES will be speaking alongside T-Mobile, Qualcomm, and Crown Castle at the DC5G 2018 event in Washington D.C. on November 12.

RBC’s performance upgrade displays some confidence in the satellite operators’ ability to protect C-band resources. Other market observers, such as Berenberg Satellite Equity Analyst Sarah Simon, have been more skeptical. In a recent report, Simon doubted that today’s very pro-cellular industry FCC would give satellite operators priority over potential C-band-driven tax revenue. “The FCC’s authority to run auctions is enshrined in a number of budget acts, and the revenue raised from auctions is clearly seen as an important point by the FCC, as indicated in the annual spectrum auction reports submitted by the commission, which confirm that the money raised from spectrum auctions is used for ‘broader government use and deficit reduction,” Simon wrote in the report.