Maxar Has Found a New Group President for MDA 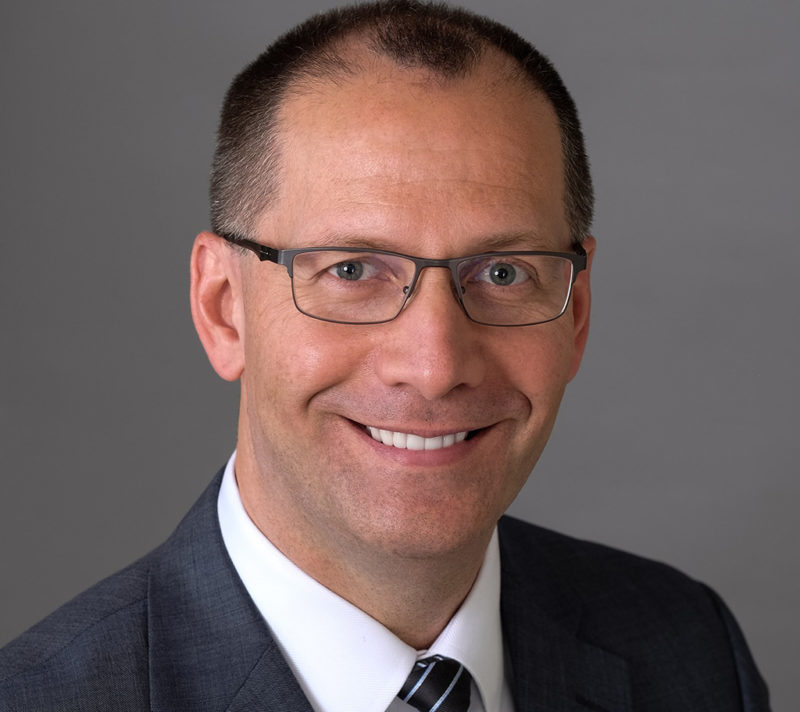 Maxar Technologies announced the appointment of Mike Greenley to serve as group president of MDA. Reporting to the Chief Executive Officer (CEO) of Maxar, Howard Lance, Greenley assumes responsibility for taking MDA to the next level of growth and profitability.

His responsibilities will include all of the MDA lines of business and its 1,900 employees. Primary locations include Surveillance and Intelligence in Richmond, British Columbia; Ottawa, Ontario; Halifax, Nova Scotia; Robotics and Automation in Brampton, Ontario; and Satellite Subsystems, in Montreal, Quebec. The appointment is effective on Jan. 15. Greenley will be based in the Brampton, Ontario office.

Most recently, Greenley was sector president of L-3 Wescam, a Canadian company that specializes in Electro-Optical/Infrared (EO/IR) imaging and targeting sensor systems across defense, homeland security and law enforcement markets. Previously from 2013 to 2016, Greenley served as vice president and general manager of CAE Canada, supporting defense and security markets. Prior to CAE, he served from 2008 to 2013 with General Dynamics, first as vice president of strategy and business development for its Canada division, then as vice president international for General Dynamics Mission Systems.

“As a Canadian, Mike’s leadership will continue to reinforce MDA’s ongoing commitment as a partner to the Government of Canada, our commercial customers, and our employees in Canada,” said Maxar CEO Howard Lance.