ITU to Improve Safety In-Flight by Tracking Aircraft with Satellite 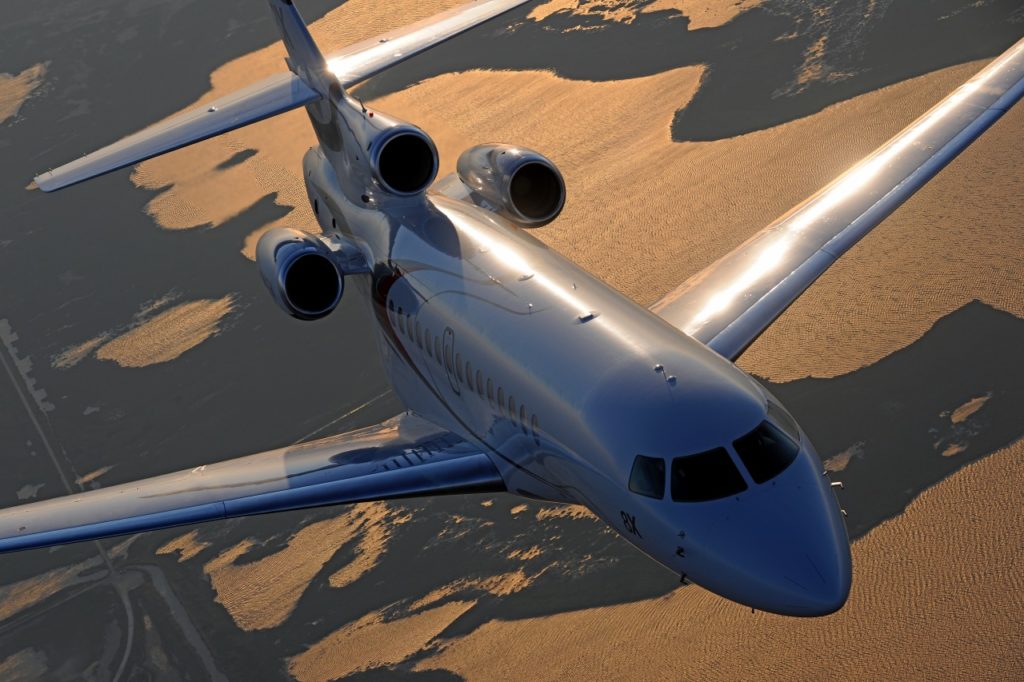 At any given time, there are approximately 59,000 aircraft in flight worldwide. The ability to effectively track, monitor and report these aircraft is paramount to ensuring the safety of passengers and crew, as well as that of communities on the ground, ITU stated.

Aircraft ABS is a technique in which aircraft automatically provide, via a data link, data from the on-board navigation and position-fixing systems, including aircraft identification, four-dimensional position (latitude, longitude, altitude and time) and additional data, as appropriate. The technique is termed “automatic” because there is no intervention from the pilot or interrogation from terrestrial stations, and “dependent” because the data is dependent upon on-board systems such as global positioning system and altimeter. The system relays the information to the relevant airline operators and air traffic control centers who then track the aircraft identifying any anomalies in its flight profile and initiate emergency procedures where necessary, enhancing safety in the sky.

The technical principals adopted by ITU support implementation of ADS-B reception via satellite that would enhance surveillance of aircraft, particularly in areas where terrestrial receivers cannot practically be deployed, such as in oceanic, trans-polar and remote regions — and would be a major step in the implementation of the ICAO Global Aeronautical Distress And Safety System (GADSS).

“Since the tragic loss of life with the disappearance of flight MH370 in 2014 over the South China Sea, ITU has undertaken activities to improve the tracking of in-flight aircraft using advanced information and communication technologies,” said ITU Secretary-General Houlin Zhao. “The adoption of these technical principals for enhanced aircraft surveillance via satellite will make great strides in saving lives.