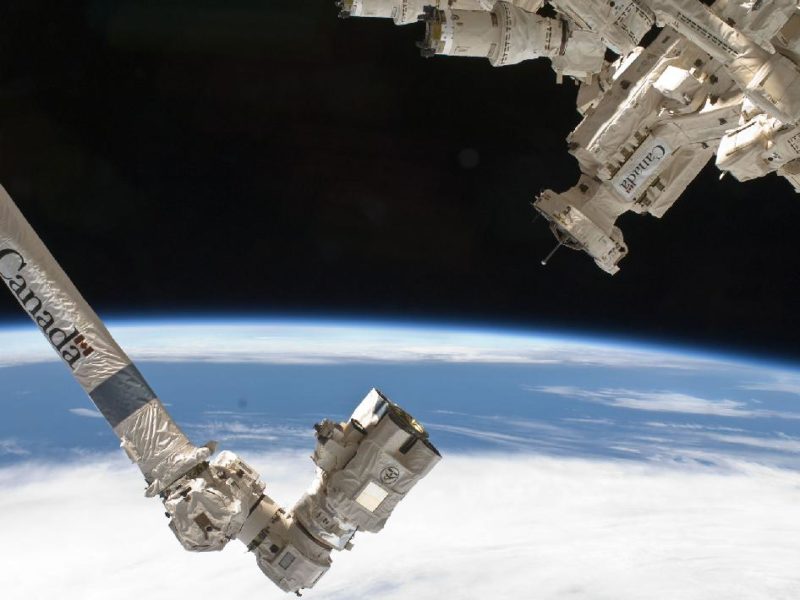 MDA, a business unit of Maxar Technologies, announced that it has signed four contracts with the Canadian Space Agency (CSA) with a total value at approximately CA$53.75 million ($41.8 million).

Two contract amendments will provide funding for continued support to the robotic operations of the Mobile Servicing System (MSS). According to CSA, the enhancements will streamline operations and reduce operator communication load. The MSS — comprised of the Canadarm2, a dexterous two-armed robotic arm known as Dextre, and the mobile base system — is an essential component of the International Space Station (ISS) and its continued operations enables CSA to achieve Canada’s obligations and goals as a partner on the ISS.

For another contract under the Space Technology Development Program, valued at CA$800,000 ($622,616), MDA will develop technology to enable autonomous control of future space hardware such as robotic arms, rovers, scientific instruments, and satellites.

MDA also won a contract worth CA$450,000 ($350,401) for a concept study for two rover types: a pressurized rover to transport astronauts on the Moon’s surface and a smaller rover that would first be sent to the Moon to collect lunar samples and test the technologies required for the pressurized rover.

“Canadian robotics play a key role on the ISS and the advances in space robotics associated with this project not only enhances the MSS capabilities, but also provides a long-term benefit in ensuring Canadian technology retains its best-in-class status,” said Marc Donato, MDA’s general manager responsible for the contracts. “The technologies being developed under this contract offer direct spin-offs related to commercial initiatives that MDA has undertaken, such as robotically servicing satellites in space.”