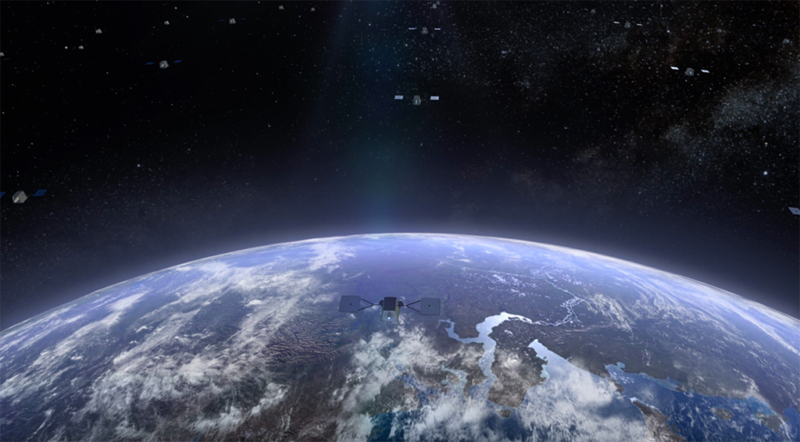 Hughes Network Systems announced that it has signed a contract for $190 million with OneWeb for the production of a ground network system supporting OneWeb’s constellation of Low Earth Orbit (LEO) satellites.

This contract builds on the original system development agreement between the companies signed in June 2015, bringing the total value of both to more than $300 million. It includes production of the gateway sites each with multiple tracking satellite access points to support operation and handoff of high-speed user traffic between satellites.

The current agreement includes equipment to support multiple satellite access points in gateway locations around the world, each including a custom switching complex, outdoor modems, and power amplifiers. Shipments are expected to begin in mid-2018.

“We are excited to deploy this essential part of our network as we ramp up to launch the first of our fleet early next year and provide service to every rural home in Alaska starting in 2019,” said OneWeb Founder and Executive Chairman Greg Wyler.