Intelsat Helps Restore Comms to Disaster-Stricken Islands in the Caribbean 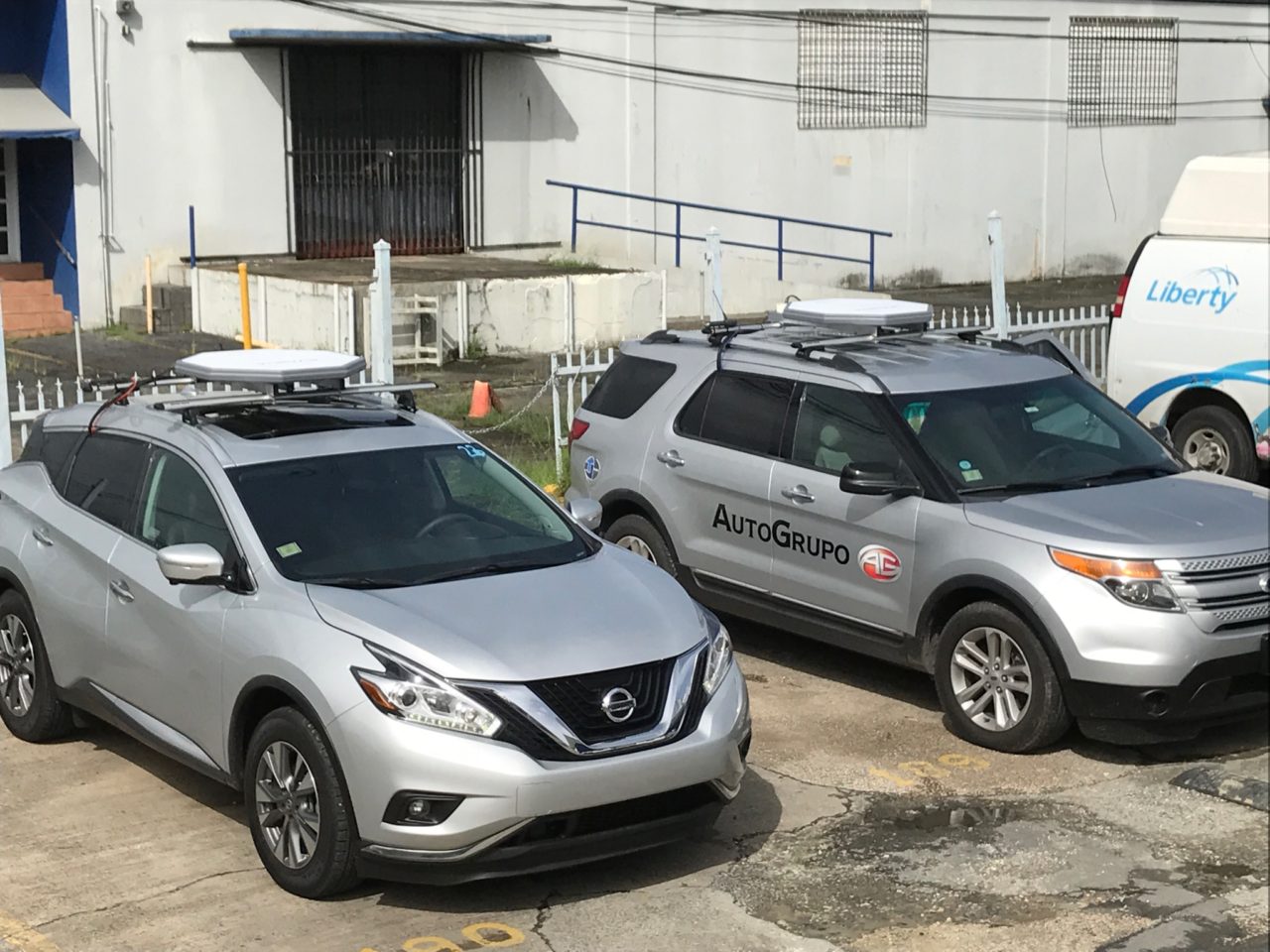 Intelsat announced it is supporting multiple organizations providing relief services in the Caribbean as well as helping local and U.S. businesses recover from the three hurricanes that devastated the regions. According to the company, it is leveraging its globalized network and IntelsatOne Flex managed service, an offering that aggregates the Intelsat Epic High Throughput Satellites (HTS) and the IntelsatOne terrestrial network into a unified ecosystem to deliver bandwidth.

Intelsat stated its support efforts began even before the first storm approached land, initiating disaster recovery and restoration plans for customers across the media, broadband and mobility sectors with operations established in the projected paths of the storms. In some cases, customers transitioned hub operations and relocated staff to Intelsat teleport locations, maintaining unimpaired operations throughout the storms.

Intelsat’s satellites and teleports also provided restoration services and helped deliver news coverage in the wake of the storms. With broadcasters being significantly impacted by the flooding in Houston, Intelsat used its Galaxy 16 satellite to provide connectivity to re-establish services. In Puerto Rico, capacity was allocated to provide connectivity from New York to the devastated island.

On St. John in the U.S. Virgin Islands, the Global Disaster Immediate Response Team (DIRT), an international, Non-Governmental Organization (NGO), is using IntelsatOne Flex services, antennas and kits donated by Intelsat to support communications at multiple sites, including a medical clinic, and also coordinating multiple NGOs operating on the island.

In Puerto Rico, Intelsat is working with antenna manufacturer Kymeta to deliver mobile communications to Liberty Global Puerto Rico in support of Liberty’s Wi-Fi tour. Three vehicles, dubbed Liberty 1, 2 and 3 are travelling throughout Puerto Rico for the next eight weeks as part of a caravan that will deliver basic necessities and internet connectivity to residents in 29 remote towns.