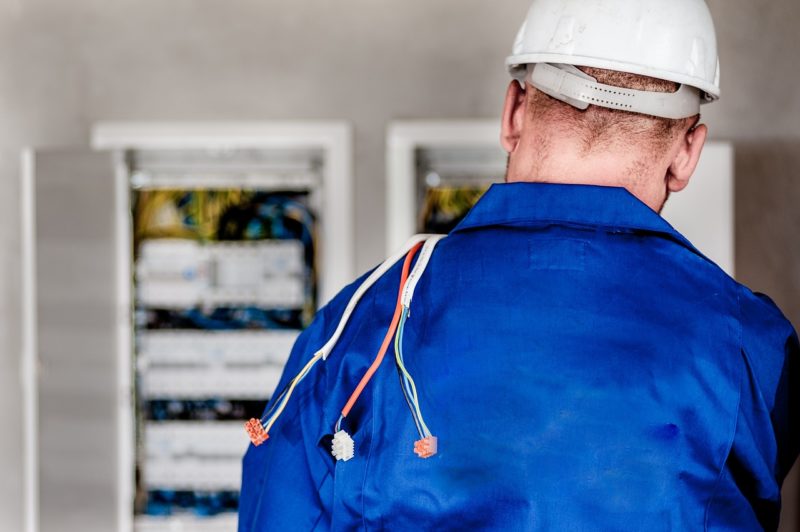 Expanded use of mid-band spectrum by new wireless broadband services could interfere with critical utility networks used to operate the nation’s electricity grid, according to the Utilities Technology Council. In a response to a Federal Communications Commission (FCC) Notice of Inquiry (NOI), the UTC said allowing these services into the 6 GHz spectrum bands might also inhibit the use of smart electricity technologies that could revolutionize how consumers use and consume power.

UTC represents electricity, water, and gas utilities that own and operate their own telecommunications systems. Utilities rely on their networks so they can update, modernize, repair, and restore their services that provide essential energy and water resources. The Edison Electric Institute joined in the comments as well.

The FCC is inquiring whether it should expand use of the 5.925-6.425 and 6.425-7.125 bands — collectively referred to as the 6 GHz bands — to new entrants and devices. The inquiry comes after several of the agency’s bureaus in January granted a waiver permitting the operation of 50,000 satellite Earth stations by a company called Higher Ground.

In its comments on the 6 GHz inquiry, UTC noted that electric and water utilities, along with pipelines and other critical infrastructure providers, use the 6 GHz microwave systems to support voice and data communications in their service territories. These industries use this band when safety personnel are updating, modernizing, repairing, and restoring their infrastructure.

“The critical nature of the traffic carried over these networks must be underscored,” the comments said. “These microwave systems serve as the primary telecommunications backbone for utility networks, and carry numerous applications as services.”

Energy and water providers have few alternatives to operating in the 6 GHz band, the groups said. This is particularly critical as utilities deploy new technologies that will offer more interaction with their customers.

“In order to support increasing demand from smart grid and other applications, utilities need to be able to expand capacity in the 6 GHz band by using wider channels, and utilities are concerned that congestion and interference from new entrants would make it more difficult for utilities to increase capacity of their existing system,” UTC commented.