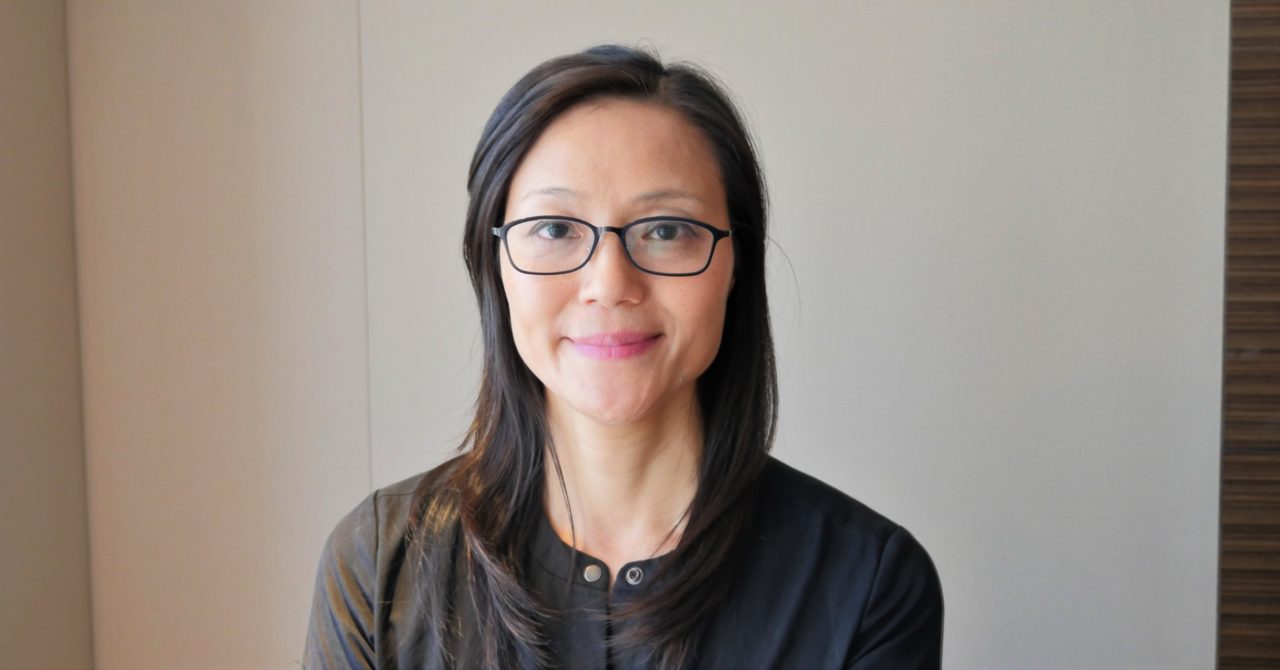 Asia Satellite Telecommunications (AsiaSat) announced the appointment of its new general counsel, Saphina Ho. Succeeding Catherine Chang, Ho will be a member of the management team, overseeing all legal affairs of the company.

Ho has more than 20 years of experience in the telecommunications industry, specializing in regional and corporate legal matters. Prior to joining AsiaSat, she was the assistant general counsel of Pacnet Global, and also worked for New World Mobility and Global One as in-house lawyer. She is a qualified solicitor in Hong Kong, and England and Wales.

“I am delighted to begin this new role, especially while joining during the upcoming launch of the company’s most powerful satellite, AsiaSat 9,” Ho commented.

AsiaSat plans to launch AsiaSat 9 at the end of September. The satellite is meant to replace AsiaSat 4 at 122 degrees east longitude and is equipped with 28 C-band and 32 Ku-band transponders, as well as a Ka-band payload.