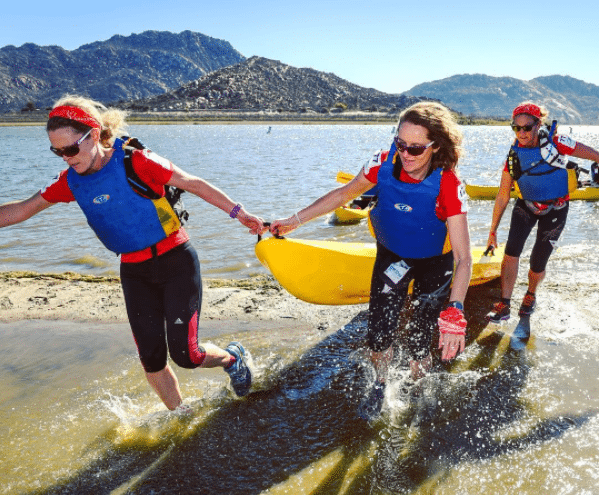 Globalstar announced that it has extended its support of the Marathon Des Sables (MDS) for an additional three years. As part of the deal, more than 1,450 athletes competing in all MDS events and sister events, such as Raid Amazones, will carry Spot Gen3 devices for safety and tracking.

Since 2015, MDS organizers have used Spot Gen3 to track and safeguard participants competing in the world-famous footrace across the Sahara desert in Morocco. This year, MDS has expanded its reach beyond this flagship race to a series of international events. MDS will use Spot Gen3 at its new events in Fuerteventura and Peru. According to the organization, over the last three MDS races in Morocco, no fewer than 45 competitors were rescued within minutes thanks to Spot.

Held for more than 32 years, MDS has been dubbed “The World’s Toughest Foot Race,” annually testing extreme athletes with a grueling, multi-stage challenge of strength and endurance. The full events comprise of six marathons in six days, covering more than 250km, with athletes carrying all their essential supplies except for water and a tent.

The Fuerteventura event will have a similar format to the full events but will be held over three days across 120km and is called the Half Marathon Des Sables (HMDS). At each event, MDS officials will use Spot to monitor the location of athletes and in the event of an emergency, to coordinate support teams including security and medical vehicles, helicopters and even a camel.

For both Raid and MDS events, Spot partner WAA Tracking will process the tracking data from the Spot devices and enable family, sponsors and supporters to follow the race live and track the performances of their favorite athletes.